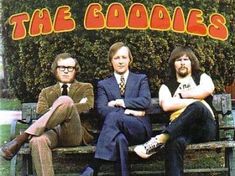 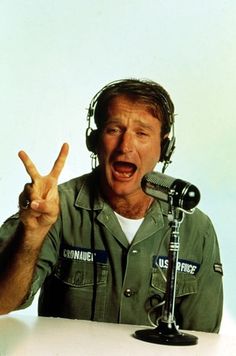 Robin Williams: A Life In Pictures

The actor and stand-up comedian died on 11 August 2014 at the age of 63. Here is his life in pictures, alongside some of his most memorable lines. 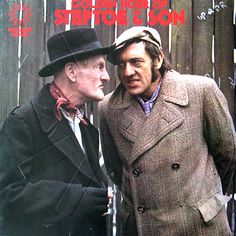 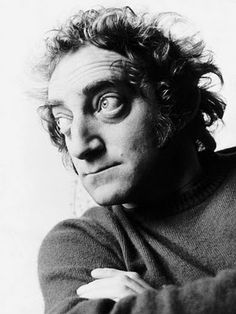 Marty Feldman - English comedy writer, comedian and actor, easily identified by his bulbous and crooked eyes. Best known for his role as Igor in the film "Young Frankenstein". He died on Dec 2, 1982 from a heart attack at the age of 48 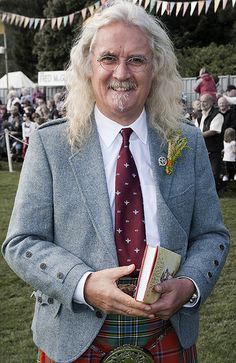 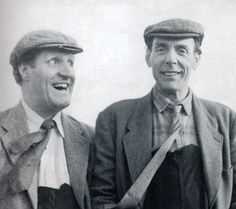 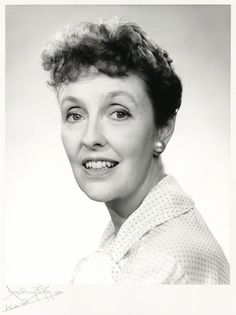 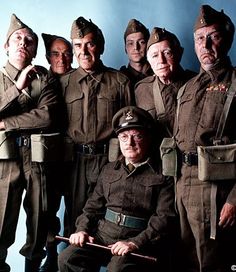 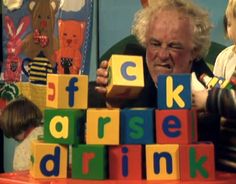 What are you 3 favorite serie characters ? : Film & TV

rationalskepticism.org seeks to promote open and reasonable discussion to support free thinking and free people. The path to free thought is through questioning, learning from, and understanding ourselves, others, and our universe. 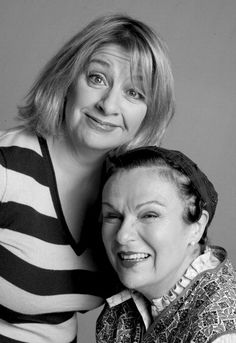 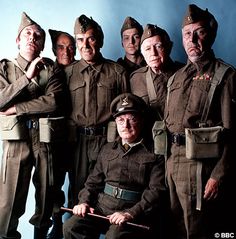 Bill Nighy as Wilson, anyone? 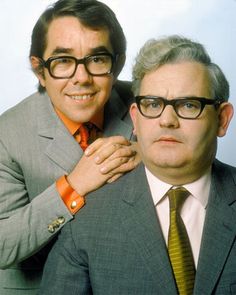 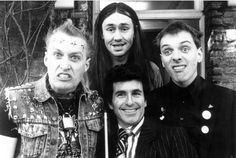 Rik Mayall: Bishopston landlord happy to have blue plaque outside Young Ones house 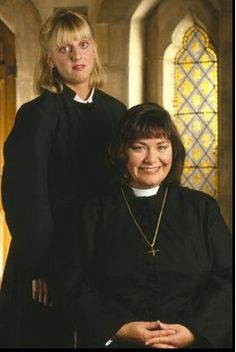 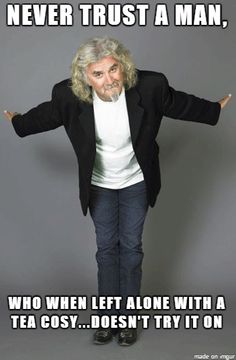 The magic of the Internet

Discover the magic of the internet at Imgur, a community powered entertainment destination. Lift your spirits with funny jokes, trending memes, entertaining gifs, inspiring stories, viral videos, and so much more.