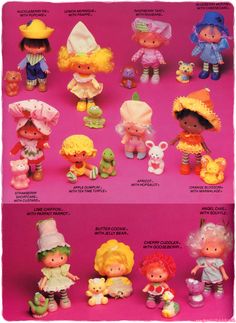 Strawberry Shortcake was produced by Kenner in 1979-1985.�and was a series of scented dolls with pets which wore a hat, dress, and stripy socks. There were 21 characters in total, and the line became so popular that it led to the production of hundreds of other products, including video games, sticker albums, clothes, movies and much more. Strawberry Shortcake was re-issued in 1991, again in 2002 and are still going strong today. 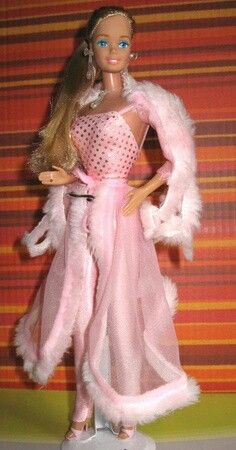 I love the pink! 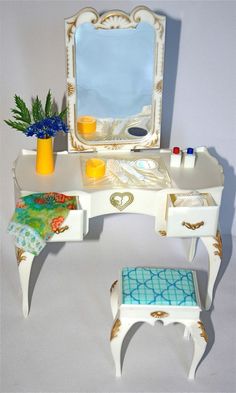 Sindy dolls, outfits and accessories released in Noth America in 1978 & 1979 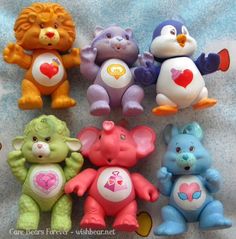 General Information: Poseable bears stand roughly 3 inches tall. They are jointed so you can pose them into different positions. There ... 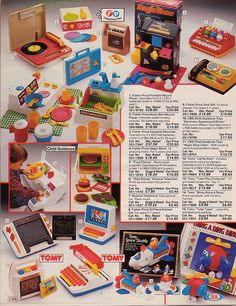 Take a blast into the past of retro goodness with this wonderful scan photostream of the entire 1985 Argos Catalog. From vintage toys, to vintage duvets, cooking tools ... It is all great and all fun ... Take a look back to a more funky time. 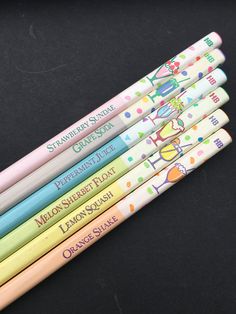 Tombow Vintage 80's pencil...complete set. This is me, WINNING. 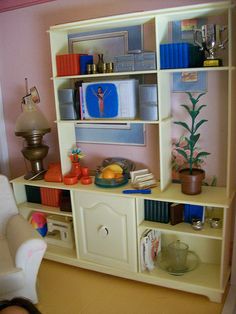 I love this, and have added a few extras such as the TV and Music Centre. 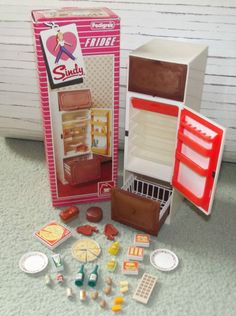 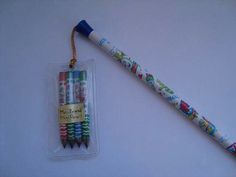 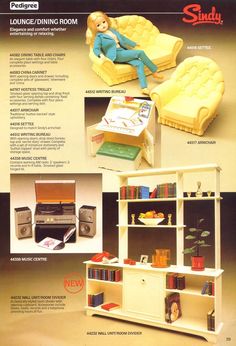 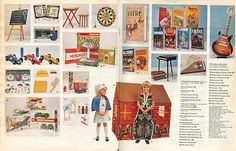 The toys our parents and teachers played with in the 1960s and 1970s, as sold at Woolworth's, with pictures, prices and descriptions. 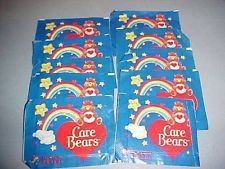 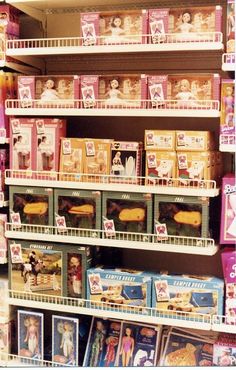 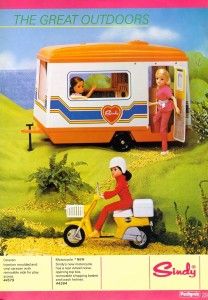 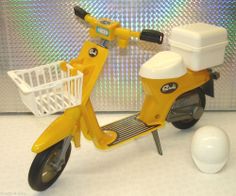 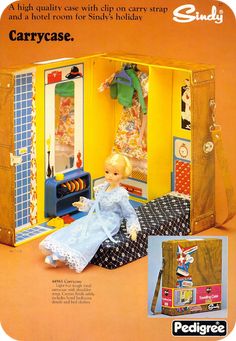