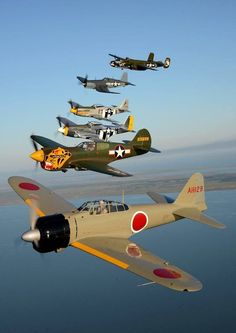 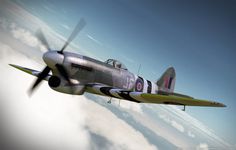 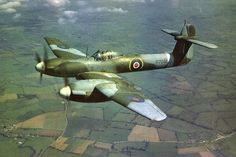 Page 1 of 4 - Launch Vipers! - just about done - posted in Work In Progress - SF & RealSpace: Hi folks,Our club is running its annual Build-the-Same-Kit competition and one of the nominated models was the BSG Viper. Luckily we got enough votes and there are now four of us building them.I was going to do the new Mk. 1, but I found a cheap Mk. 2 so I thought I might try and build both.So far Ive washed the sprues (long soak in warm soapy water, then clean with a toothbrush and rinse)... 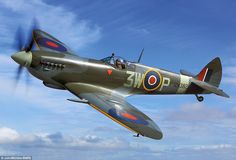 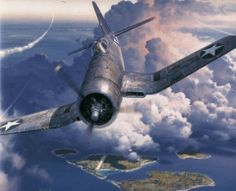 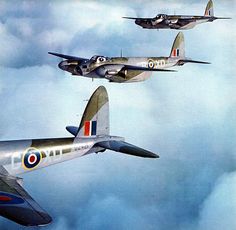 Imagine the sound of those twelve Merlins at full trottle. 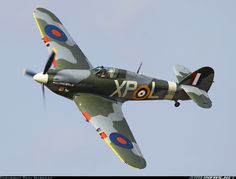 This Hurricane served with the Royal Canadian Air Force during the war, having been built in 1942. It now forms part of the Hangar 11 Collection. Looking fantastic now, after all these years, it was displayed wonderfully by Peter Teichman at Southport. - Photo taken at Southport [OFF AIRPORT] in England, United Kingdom on September 21, 2014. 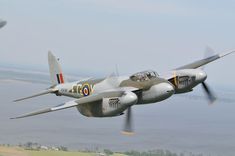 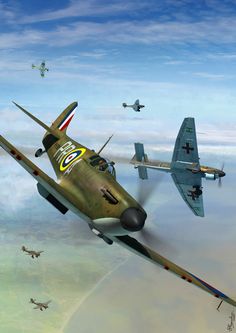 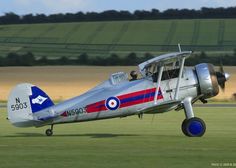 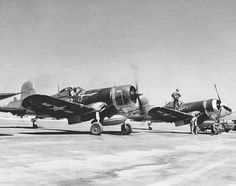 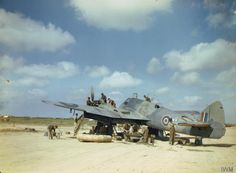 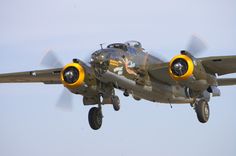