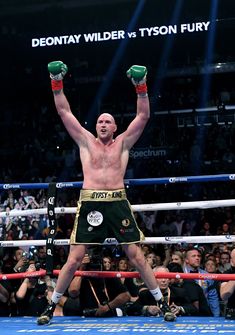 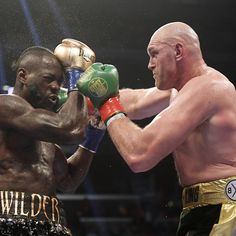 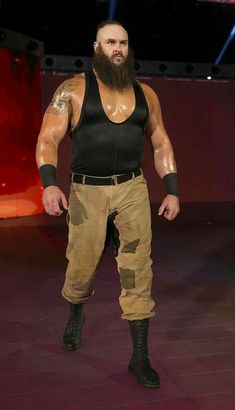 WWE has announced the first match for the upcoming WWE Crown Jewel pay-per-view event. During Monday’s episode of Raw, WWE had WWE Hall of Famers Ric Flair and Hulk Hogan appear on Miz TV. This is where they teased one last showdown. It led to the announcement of a 5-on-5 tag team match being booked […] 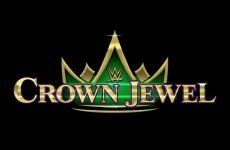 Crown Jewel: U.S. Senator Richard Blumenthal Calls On WWE To ‘Recognize On Its Own A Conscience And Conviction’ 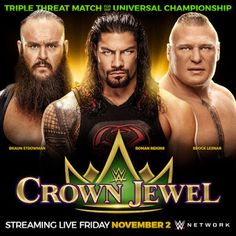 The Saudi General Sports Authority in partnership with WWE will present the Crown Jewel at the King Fahd International Stadium in Riyadh,...