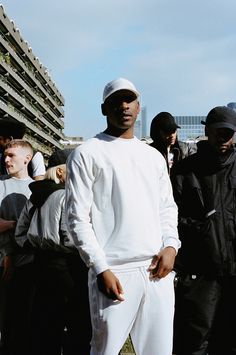 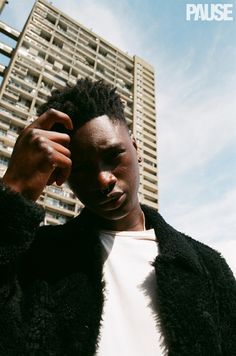 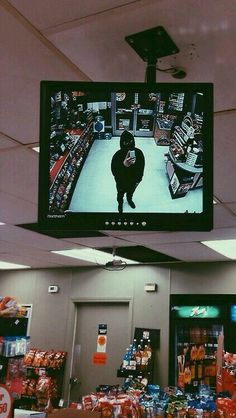 "Eric what the heck are you doing?!" I hissed as I watched Eric take a selfie. "I'm taking a selfie." He replied. "You look like a robber." I shot back. "It was your idea to dress in all black." Eric retorted. I later saw on his Snapchat, the picture he took, with the caption: "Out with the Mayor's son to rob a 711...jk, just getting food." I was still mad at him for posting it. Since my father saw it, I've been grounded until winter break. 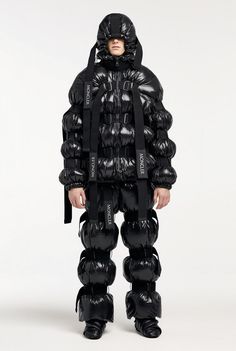 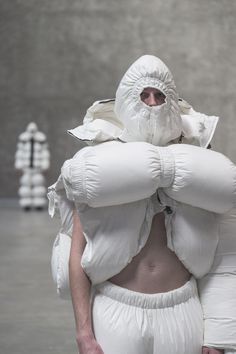 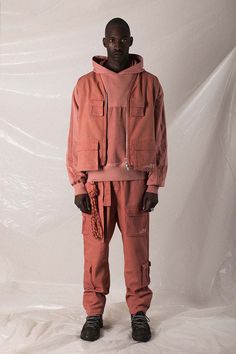 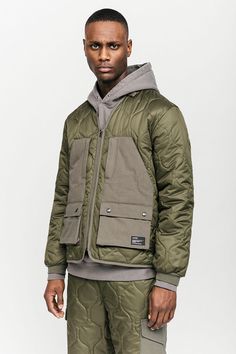 HAVEN's FW19 Collection Is Inspired by the Four Seasons of Canada 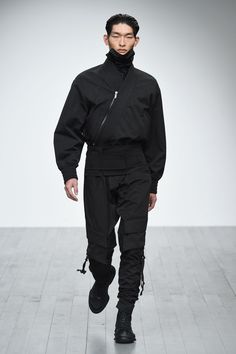 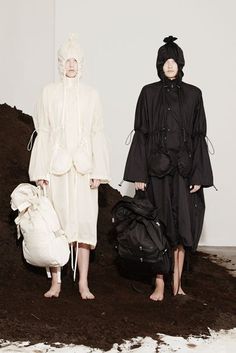 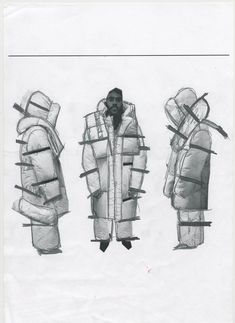 Moncler and Craig Green Make a Sensational Drop in Montreal

Craig Green on his Moncler collaboration: “To work with someone who encourages weirdness—that’s been amazing.” 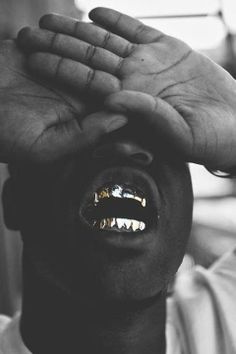 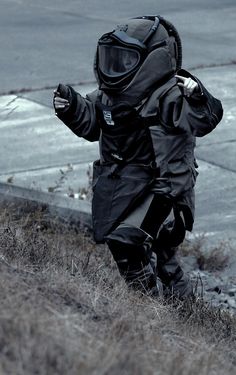 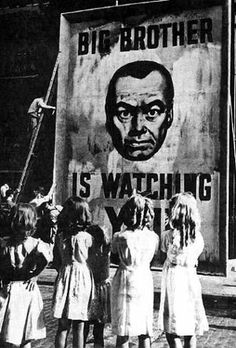 The RIAA and MPAA have submitted a plan to the Office of Intellectual Property Enforcement. It's basically a plan that they want the government to enact, and it's terrifying. 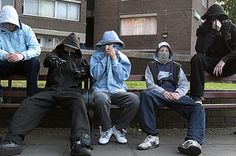 In Saskatchewan, Canada, a conference that addresses the issue of “net banging,” among other topics, will be held early next month. Net banging is the 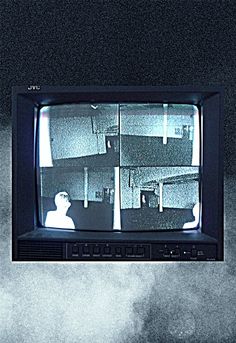 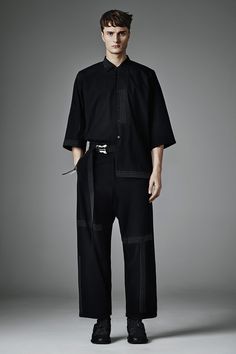