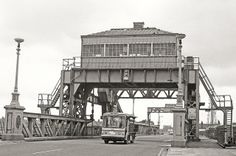 Corporation Bridge, Alexandra Dock, Grimsby in August 1986. Built in 1925, this lift bridge replaced an earlier swing bridge. It was designed by Alfred C Gardner, Docks Engineer to the LNER, and built by Arrol & Co of Glasgow. The little Morrison milk float of Northern Dairies was an added bonus! Pentax MX/50mm Ilford FP4 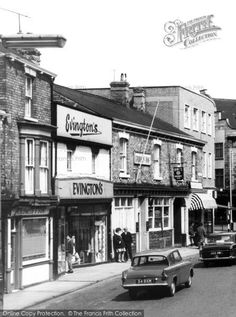 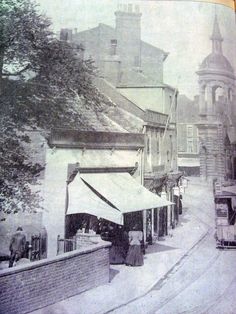 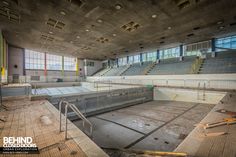 A behind-the-scenes look at a swimming pool in Grimsby that opened in 1962 and was popular until its closure in 2015. 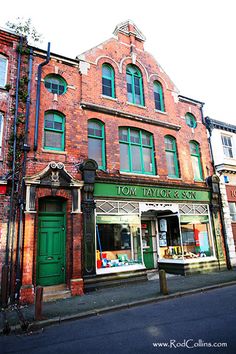 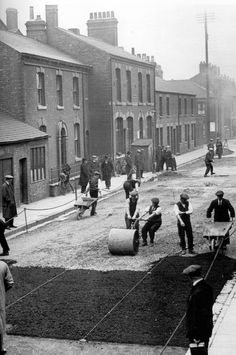 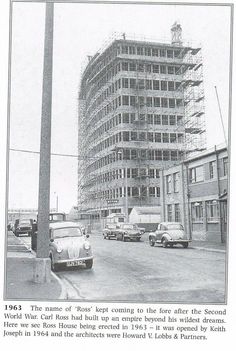 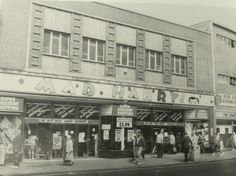 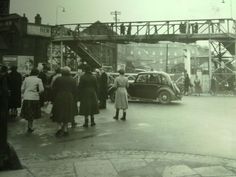 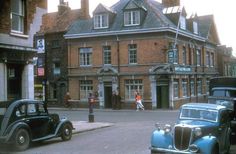 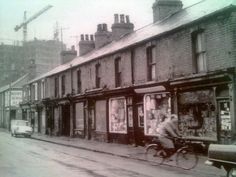 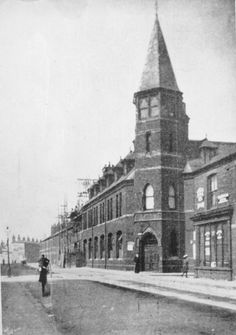 ORWELL Street, Grimsby, is this week's Then And Now subject. Dave Strickland, who supplies our modern views, said: "This view of the Fisher Lads' Institute (later the Nautical School), near... 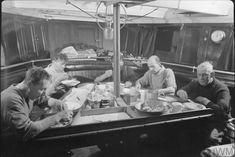 Women sit and braid trawler nets at a warehouse in Grimsby, Lincolnshire. According to the original caption, "the mesh is widest at the entrance of the trawler, is finest at the tapered end. The open end of the trawler consists of the square (at top) and wings (at side), the tapered centre section is called the belly and baiting, the closed end where the fish is held is the codend". 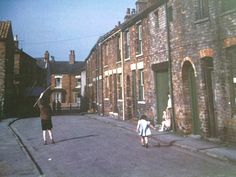 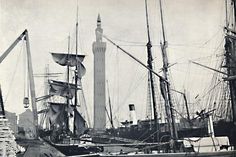 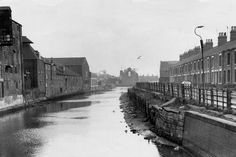