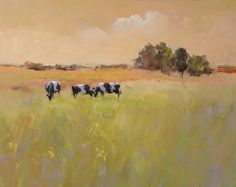 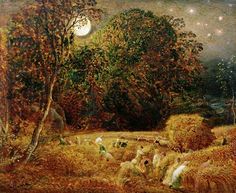 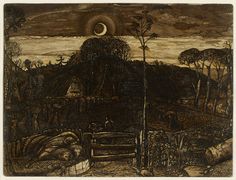 Late Twilight by Samuel Palmer. Museum quality art prints with a selection of frame and size options, canvases, and postcards. The Ashmolean Museum 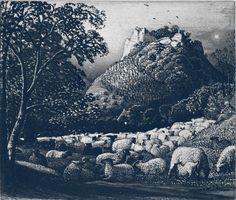 The Flock and the Star, Samuel Palmer

"The Flock and the Star" by Samuel Palmer 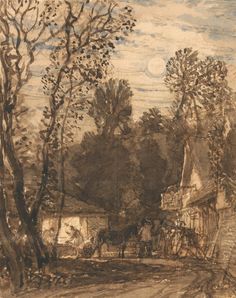 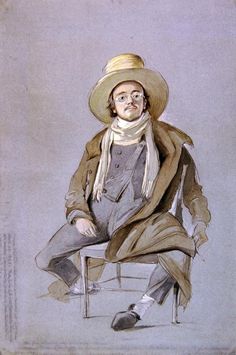 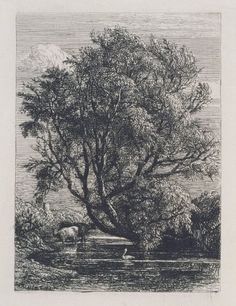 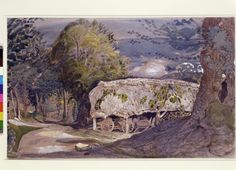 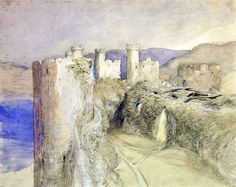 Explore the Bridgeman Collection on Art.com and shop your favorite image 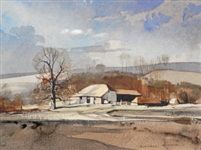 Shoreham in Kent and Autumnal landscape 2 works by RowlandHilder 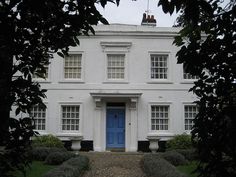 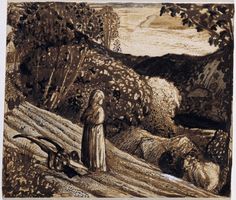 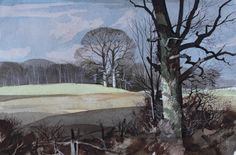 Established since 1973, we buy and sell a colourful and varied collection of works of art from 1900 to the present day from the most respected and renowned 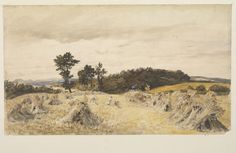 'A Harvest Field'. Sheaves of corn in rows being collected up by men with a horse-drawn cart. Water-colour by Samuel Palmer, England, mid-19th century.. Museum Number P.26-1919. 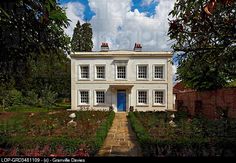 the Water House, was home and studio to the artist Samuel Palmer, between 1827 and 1835. Palmer was as an associate of, and heavily influenced by William Blake, and it is in the period after the two met in 1824, when Palmer was a resident of Shoreham, that he produced what is judged to be his best work, much of it influenced by the surrounding landscape. Among these paintings, one, In A Shoreham Garden, is clearly based on the semi-formal gardens of the Water House.