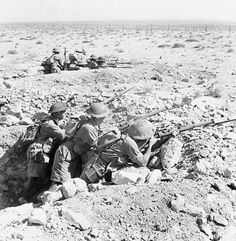 Australian troops of the British Commonwealth Forces man a front-line trench during the Siege of Tobruk; North African Campaign, August 1941 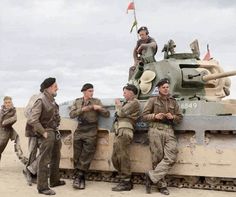 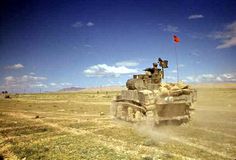 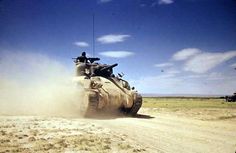 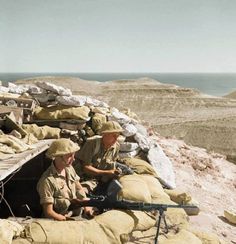 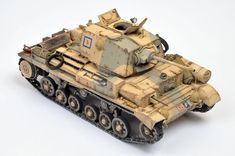 Inside the Armour 1/35 scale A10 Cruiser by Brett Green

Inside the Armour 1/35 scale A10 Cruiser by Brett Green

The Scorpion variant had a Matilda chassis with a mine flail mounted on it. The mine flail was a device that deliberately detonated mines in front of the vehicle that carried it, in order to make a safe path through a mine-field. Photo source: IWMCollections IWM Photo No.: E 18868. 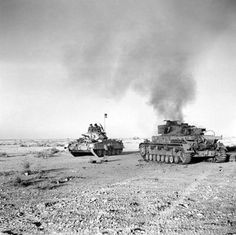 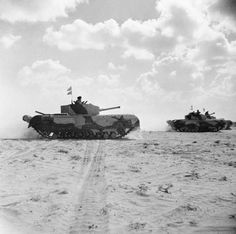 Churchill tanks of 'Kingforce' during the 2nd Battle of El Alamein 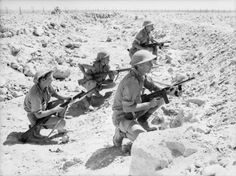 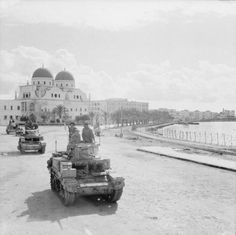 In doing so we came to a wadi and as we got to the lip we spotted an enemy machine-gun nest. The corporal alongside me popped a hand grenade into the nest, getting rid of that one. We tumed to our left flank and carried along the lip of the wadi and wiped out four more machine-gun positions and captured four prisoners before returning to our lines.The chap who was wounded died on the way back. 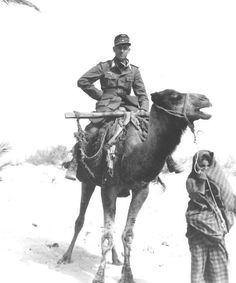 A Panzer nr.1 command tank of 1st Company , 15th Pz. Division is knocked out along with many burning vehicles in the background 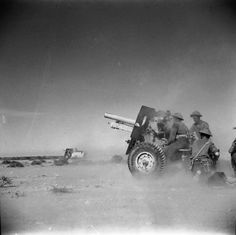 THE BRITISH ARMY IN NORTH AFRICA 1942 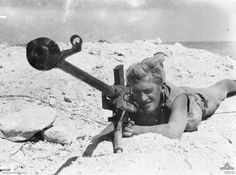 British soldier aiming a Boys anti-tank rifle. Probably North Africa. Chambered in .55 (or 13.97mm) the Boys anti-tank rifle was approved for service and began production in 1937, run off for six years before becoming obsolete. It could penetrate, with armor piercing ammunition, 21mm of armor at 330 yards.Yet in those war time years the Boys bolt-action anti-tank rifle saw some use, but not against the tanks of Germany. #war #photography 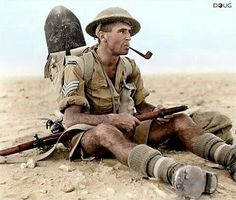 whatever deployed we are and act, where we love our country