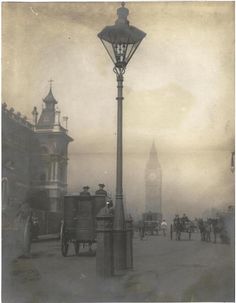 The latest Tweets from 18 Stafford Terrace (@18Stafford). The Sambournes have moved! Follow @LeightonHouse_ and discover fascinating content about the work and life stories of two unique Victorian artists. London 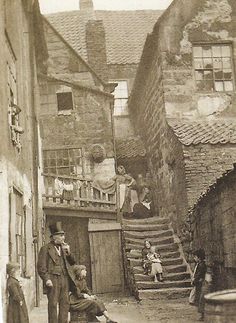 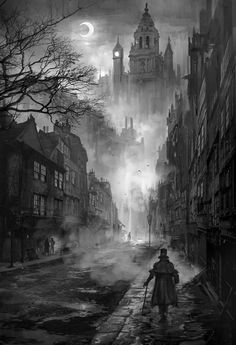 Charles Dickens would have recognized this image although Big Ben was not added until late in his life. 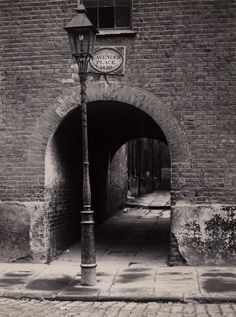 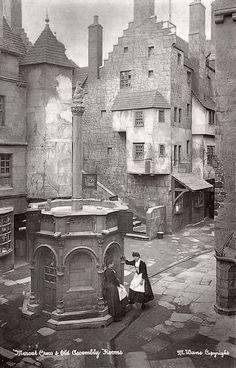 A humble meeting in Edinburgh. 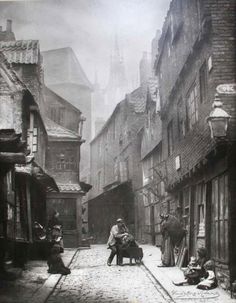 Remember When: A magical history tour around the vibrant city of Newcastle

A new city walking tour that takes in Newcastle's Grey Street, the Monument, the Castle Keep and much more 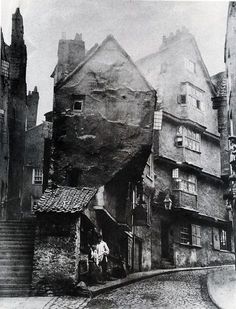 1866 medieval Steep Street from the junction with Trenchard Street 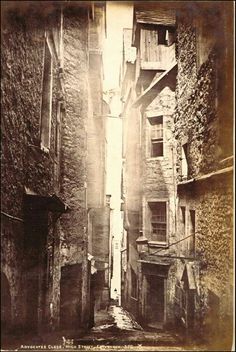 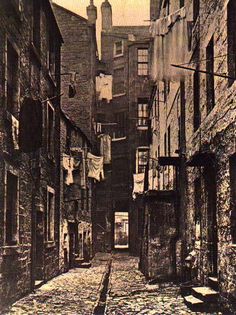 Example of Victorian London alley with open sewer and one privy. 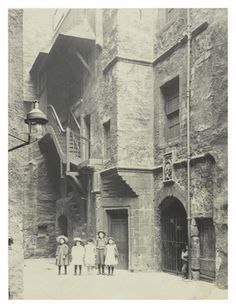 Girls stand in front of a door in Riddle's Court in the Lawnmarket. Wooden stairs are above. A boy leans against a metal gate in a doorway. Above the doorway is a carved stone, writing is carved into the arch. 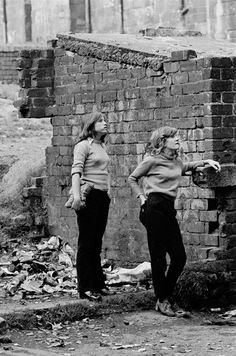 In the sixties, an era remembered for its social progress, photographer Nick Hedges's worked with housing charity, Shelter, to capture the austere life in Britain's slums 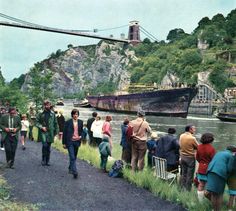 Brunel's ship The S.S. Great Britain passes under Brunel's Bridge and home to her birthplace. There were some tricky moments as salvage experts brought the ss Great Britain back from the Falkland Islands in July 1970. With only inches to spare, the ship was returned to the Jefferies Dock from where she was launched back in 1843. 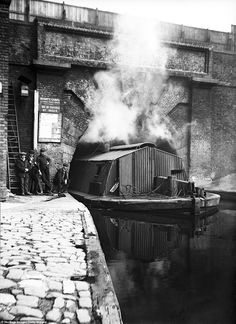 Just four miles from the centre of London Limehouse is now a luxurious area between the City and Canary Wharf. 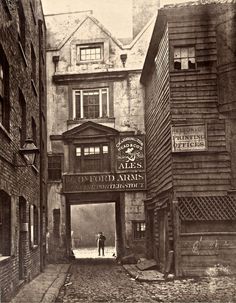 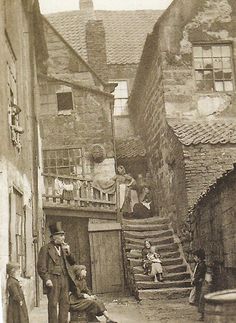 Secret steps and lost lanes of Whitby brought to life 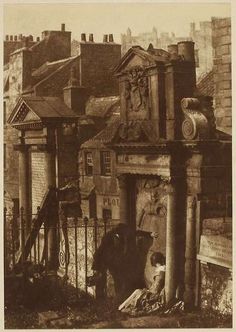