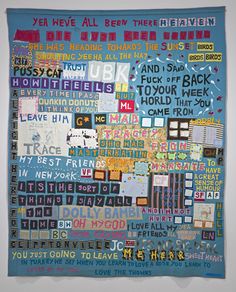 A deviation from Nike Schroeder month this week, as we feature the work of Tracey Emin. Tracey Emin is one of 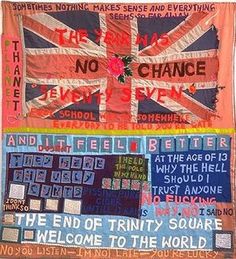 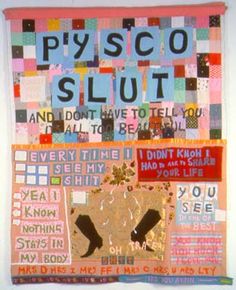 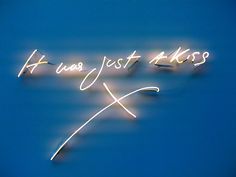 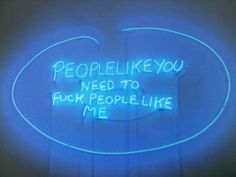 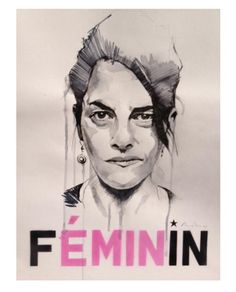 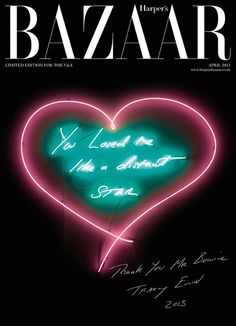 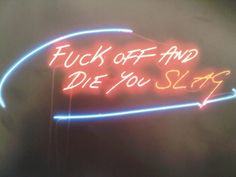 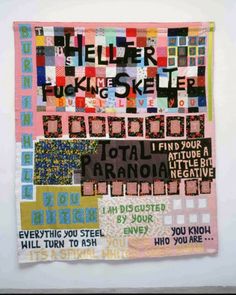 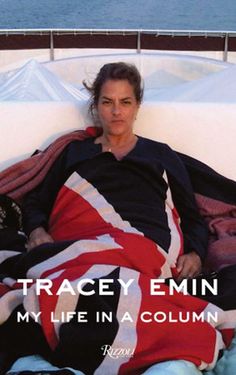 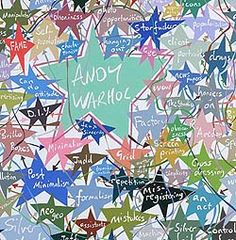 The John Moores 24 contemporary painting competition, one of the UK's top art prizes, is now open for submissions. Judges include Tracey Emin and Sir Peter Blake. 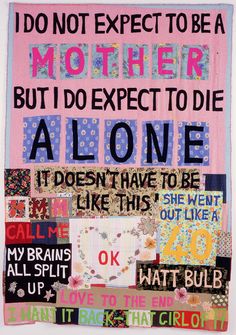