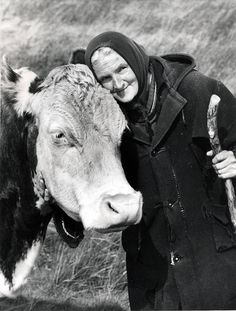 Hannah Hauxwell, Yorkshire hill farmer and star of Too Long a Winter – obituary

Hannah Hauxwell, who has died aged 91, was a Daleswoman who in 1973 captured the hearts of the nation when her solitary life on the remote Low Birk Hatt Farm, near the North Pennine village of Baldersdale, then in the North Riding of Yorkshire (now in County Durham), became the subject of an award-winning Yorkshire Television documentary, Too Long A Winter. 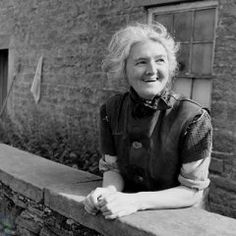 About Buckden, the Dales and Yorkshire

Timeless country tearooms with cottage tea-garden, together with homely overnight stays with a warm welcome in beautiful Buckden at the heart of the Yorkshire Dales National Park. 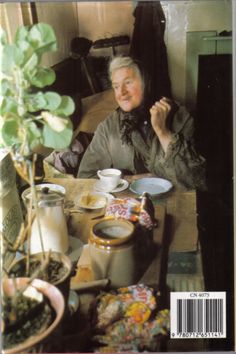 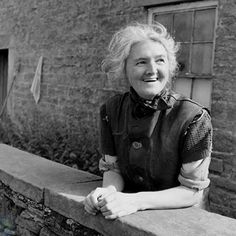 Hannah Hawkswell, A tough Yorkshire woman if ever there was one. 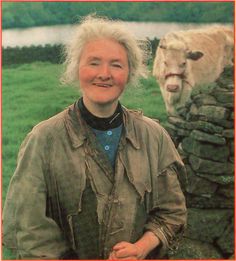 Hannah Hauxwell - truly an amazing woman, who grew up not far from where I did. 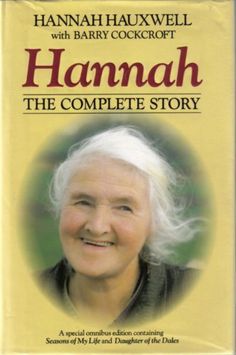 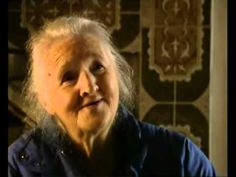 Many years after the documentaries 'Too Long A Winter' and 'A Winter Too Many' the cameras go back to visit Hannah to see how she is getting on and to take a... 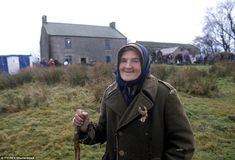 Low Birk Hatt was made famous as the home of the hardy Yorkshire farmer Hannah Hauxwell who lived at the remote property in spartan conditions, with no running water or electricity. 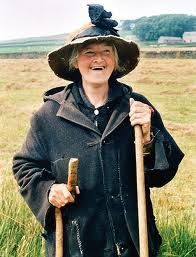 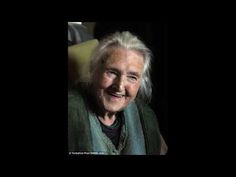 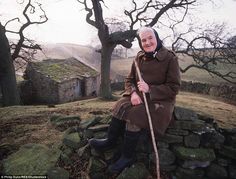 Hannah Hauxwell Low Birk Hatt was made famous as the home of the hardy Yorkshire farmer who lived at the remote property in spartan conditions, with no running water or electricity. Her bathtub was a large cow pail and her bread was delivered to a gate three fields away. 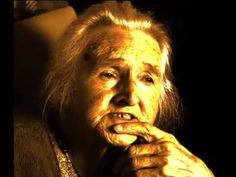 Hannah Hauxwell was born on 1 August 1926 and died on 30 January 2018. She was an English farmer who was the subject of several television documentaries on Y... 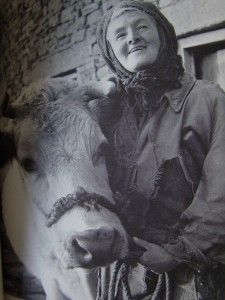 The original Yorkshire T-Shirts company. Based in Leeds, all our designs are made right here in Yorkshire! Free delivery on orders to the UK. Wear your county with pride. 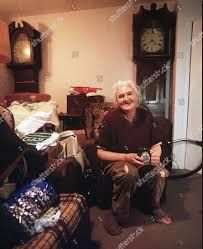