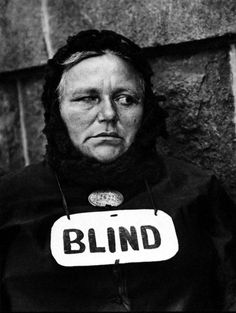 Paul Strand - Blind Woman, New York (1916). Strand tricked his subjects by mounting a fake lens on his camera at a 90 degree angle and capturing unflinching reality. He believed in socio political reforms and used photography to influence. Even though the blind sign is so visible, ones eyes draws to the prominence to the face. Strand believed even in that misery, her was face was full of nobility. 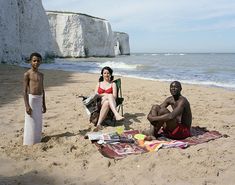 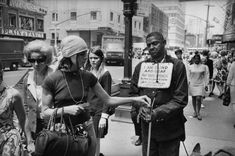 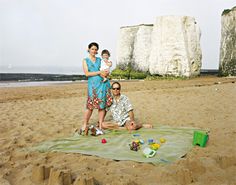 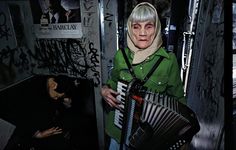 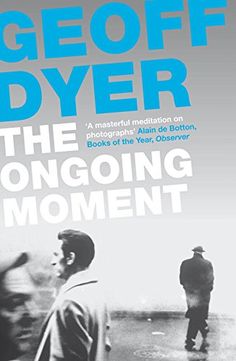 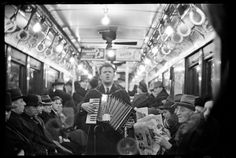 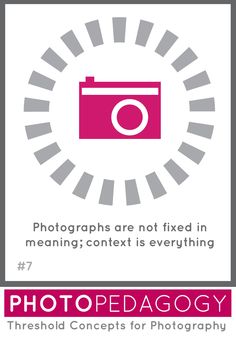