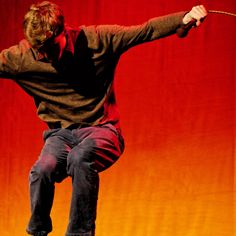 COLD LASAGNE HATE MYSELF 1999 James Acaster reflects on the best and worst years of his life. As of yet the show contains no mention of lasagne, cold or otherwise, but in 2017 James discovered that cold lasagne tastes better than hot lasagne. If it’s good anyway. Bad lasagne is actually better hot. But good... Read more » 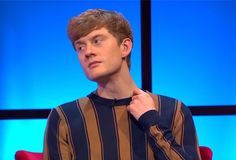 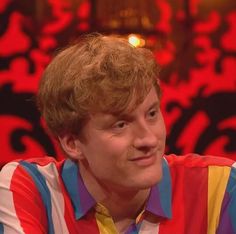 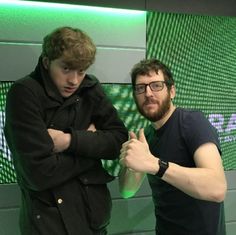 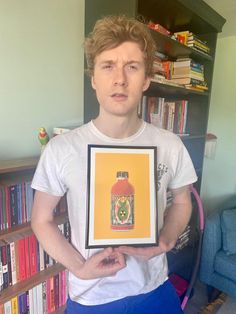 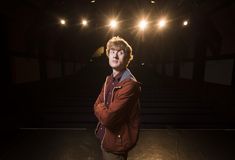 James Acaster: 'I’m not a big depressive but I do have my moments'

Funny man James Acaster is a huge success with his hit shows and gags-to-riches memoir, but life is dark too, he tells Bruce Dessau 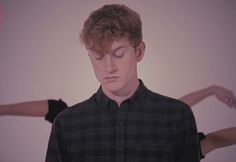 James Acaster: ‘If there was no health consequence, I’d eat ice-cream all the time’ 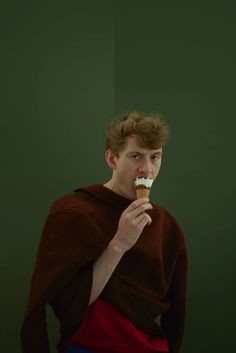 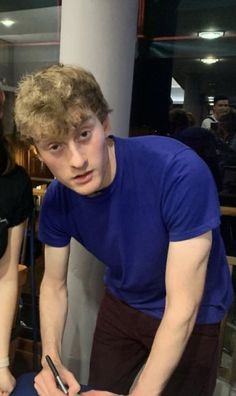 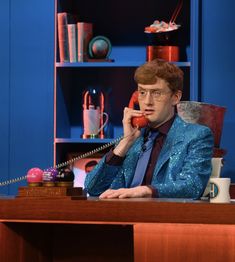 James Acaster: ‘Brexiteers get amazingly angry about my tea joke’

The standup on his Netflix show, corduroy trousers, his dad’s backhanded compliments and the brilliance of female comics 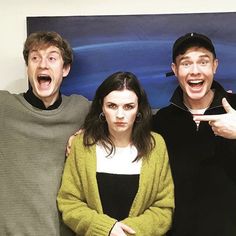 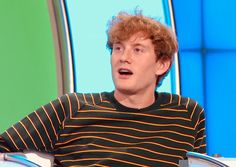