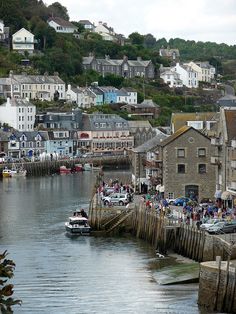 A selection of photos of England that I have come across on flickr... Wastwater, Lake District, Cumbria Expectations and Fulfiment Two (Wasdale Head)... 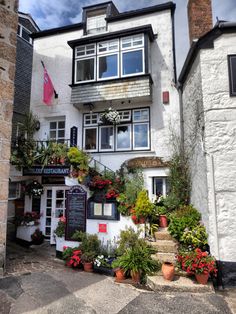 St Ives is a seaside town, civil parish and port in Cornwall, England, United Kingdom. The town lies north of Penzance and west of Camborne on the coast of the Celtic Sea. In former times it was commercially dependent on fishing. 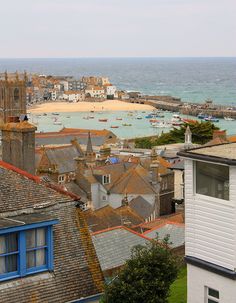 View over St Ives from the top. Cornwall May 2010 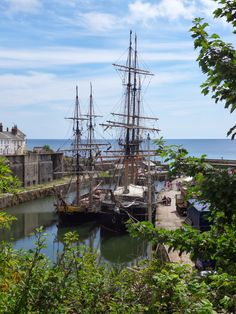 Charlestown, Cornwall on a sunshine day This is where I compare very old photos of Cornwall with how it looks now. Today I'm in Charlest... 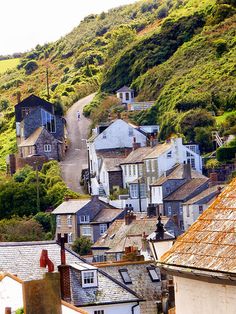 Port Isaac is a small and picturesque fishing village on the Atlantic coast of north Cornwall, England, United Kingdom. The nearest towns are Wadebridge and Camelford, both ten miles away. Port Gaverne, commonly mistaken to be part of Port Isaac, is a nearby hamlet that has its own history. The meaning of the Cornish name is "corn port", indicating a trade in corn from the arable inland district. 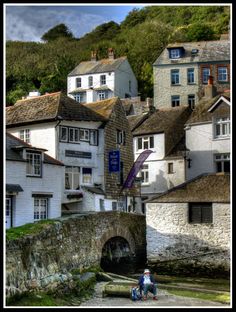 The Watermark, Bed and Breakfast Accommodation in Looe, Cornwall

Quality Bed and Breakfast holiday accommodation in Looe with panoramic views over the Cornish fishing village of Looe, its sandy family beach and Looe Bay. 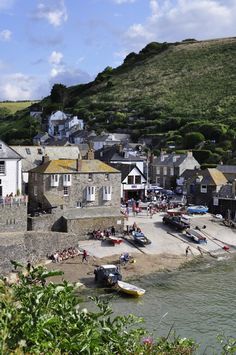 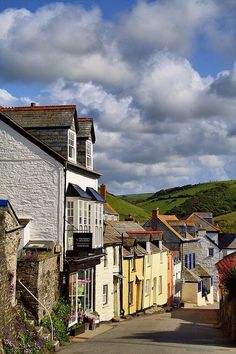 Amazing that I was able to take this picture in this scenic Cornish coastal village in mid afternoon with only one person and no traffic in sight. View On Black 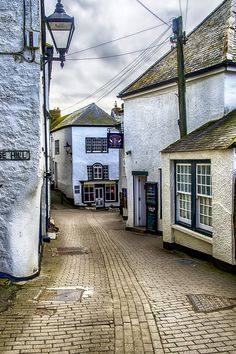 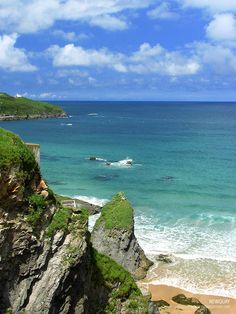 This photo from Cornwall, England is titled 'Newquay, Cornwall'. 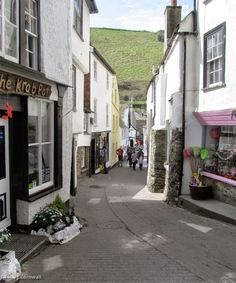 A one-way coastal walk, made circular via an initial bus journey, from Port Isaac to Polzeath along the Rollercoaster Path to Port Quin, the golden beaches of Lundy Bay via the Iron Age hillfort on the twin headland of The Rumps.

A one-way coastal walk, made circular via an initial bus journey, from Port Isaac to Polzeath along the Rollercoaster Path to Port Quin, the golden beaches of Lundy Bay via the Iron Age hillfort on the twin headland of The Rumps. 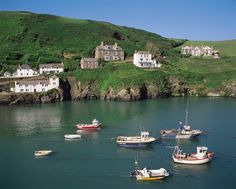 One of the best places to visit when you stay at Rooke Cottages is Port Isaac, just a few minutes away. It really epitomises the meaning of the word picturesque. A traditional fishing port huddled into the hills, full of character and Cornish charm. It has also been a favourite for film and television productions over 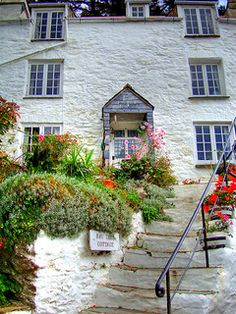 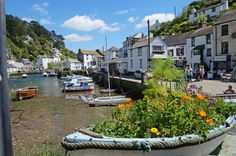 Periodically updated photographs of Cornwall, a weather report from Redruth, Cornwall, archives of previous photographs and permission to use if you give correct credits