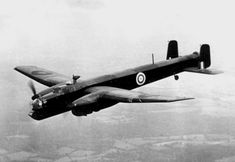 The Armstrong Whitworth A.W.38 Whitley was one of three British twin-engine, front line medium bomber types in service with the Royal Air Force at the outbreak of the Second World War (the others were the Vickers Wellington and the Handley Page Hampden). It took part in the first RAF bombing raid on German territory and remained an integral part of the early British bomber offensive until the introduction of four-engined "heavies" 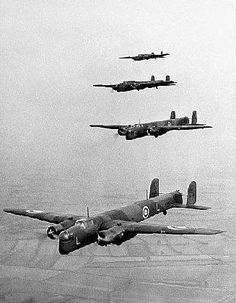 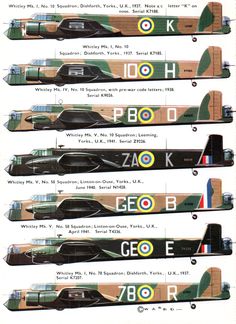 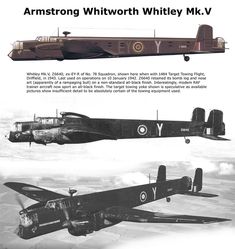 A collection of old postcards of aeroplanes from around the world. 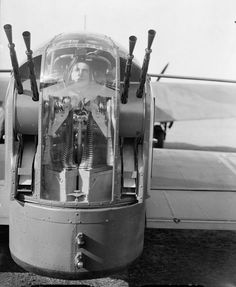 It’s time for another episode of /k/ Planes! This time, we’ll be looking at the bombers of the Royal Air Force. As one of the world’s first air forces, the British Royal Air Force would have a long... 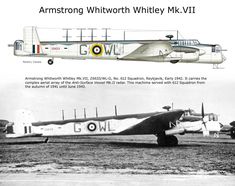 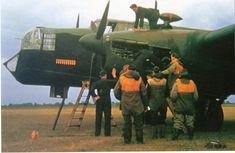 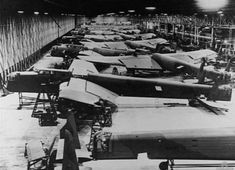 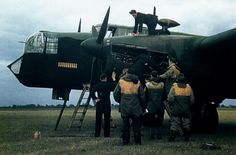 Delivering the best news and information in IL-2