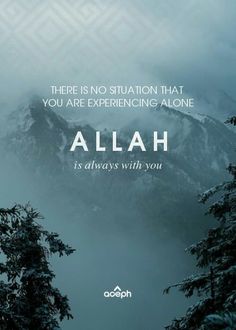 Allah is always with you 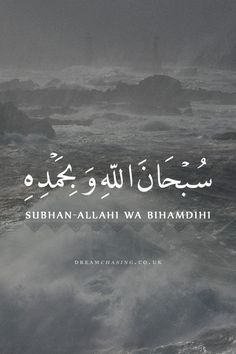 sister-fathima: “The Prophet (PBUH) said “And he who utters: ‘Subhan-Allahi wa bihamdihi’ (Allah is free from imperfection and His is the praise) one hundred times a day, his sins will be obliterated... 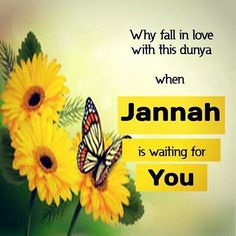 ♡♥ * Separate The United States Of Israel, while we still have time...Where are Italian Americans, German Americans, Irish Americans, native and black Americans..ALL the peoples made America...We are called "Nazis" for speaking out on war, when OUR MEN died too in War...Avoid all violence, because extreme Zionists even attack their own...to get sympathy...TALK OUT..* 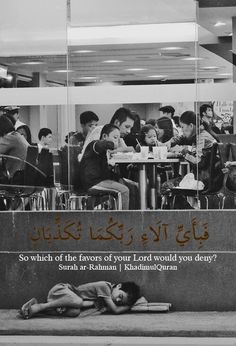 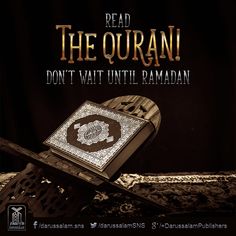 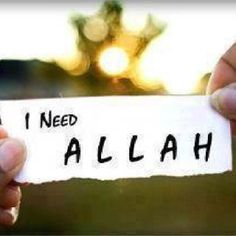 Always I need you my Allah. 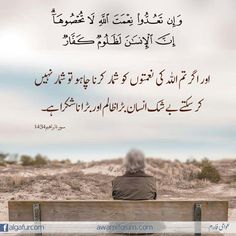 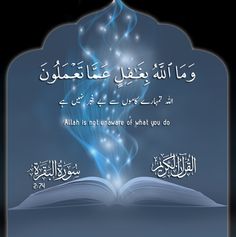