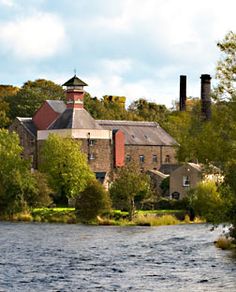 Jennings Brewery was founded in the village of Lorton (situated between Keswick and Cockermouth) in 1828 by John Jennings (1783 – 1876), son of William Jennings (1751 – 1848) who was a Maltster by trade. Some oral traditions claim the original brewery in Lorton was either at Scales or High Swinside. Certainly John Jennings (Snr.) […] 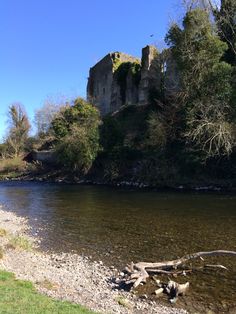 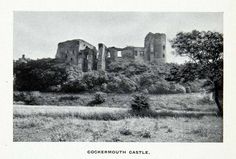 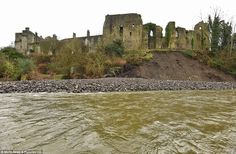 The Cockermouth castle played a significant role in the Wars of the Roses, and in the Civil War, when it was badly damaged. It is owned by Leconfield Estate, which is in the process of trying to prevent the ancient castle from toppling into the river 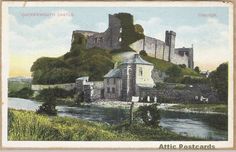 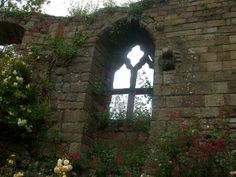 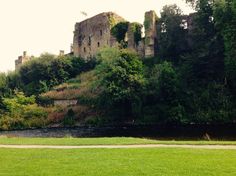 Castle ruins on the banks of the river Derwent Cockermouth, Cumbria , UK. 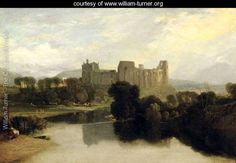 Learn more about Cockermouth Castle, c.1810 Turner - oil artwork, painted by one of the most celebrated masters in the history of art.

a guide to the Cumbrian Town. Official site for Tourist Information Centre. Accommodation and where to stay information, weather.

Official guide to the Cumbrian town on the edge of the English Lake District, birthplace of poet William Wordsworth. 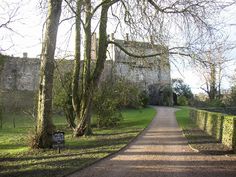 Cockermouth Castle is in the town of Cockermouth in Cumbria on a site by the junction of the rivers Cocker and Derwent. The first castle on this site was built by the Normans in 1134. Significant additions were made in the 13th and 14th centuries. The castle played a significant role in the War of the Roses, and in the Civil War, when it was badly damaged. Although it was partly restored in the 19th century, much of it is still in ruins. My grandmothers ancestors lived here 1300s 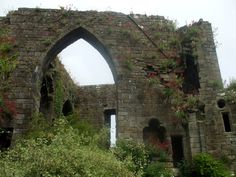 Explore Cumbria with pictures of Cumbria, history, attractions, and Cumbria hotels from PicturesOfEngland.com