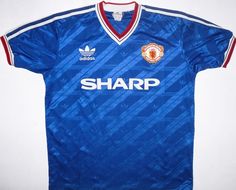 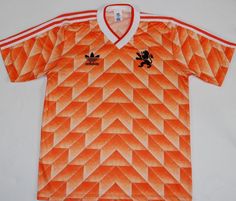 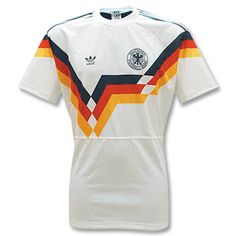 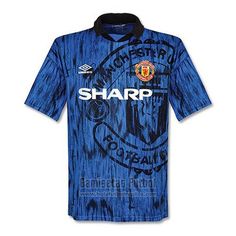 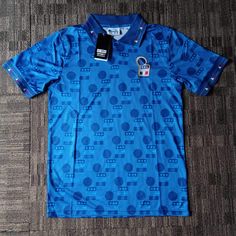 STORY : Italy reached the final of the 1994 USA World Cup after an impressive campaign through the knockout stages, which included a thrilling 2-1 Quarter-Final win over Spain. They were disappointed to ultimately lose the 1994 World Cup final to Brazil, in a penalty shootout that ended 2-3. The marquee players from It 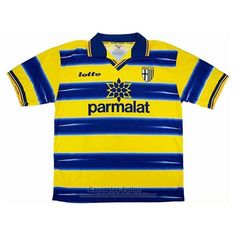 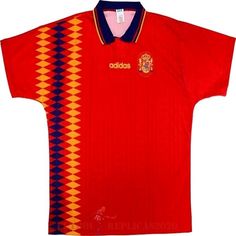 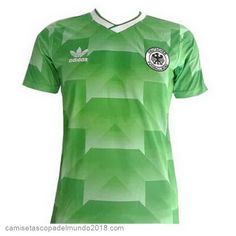 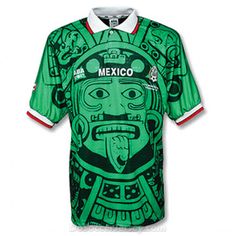