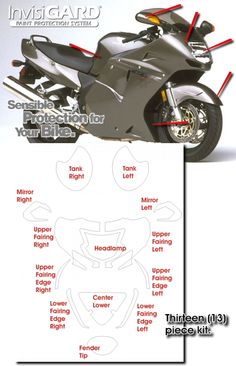 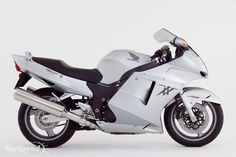 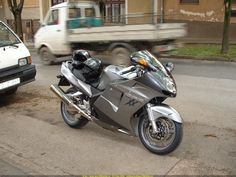 Photo of a Ducati 999 at https://www.sportbikerider.us

The largest collection of Sportbike Pictures and Information on the Internet 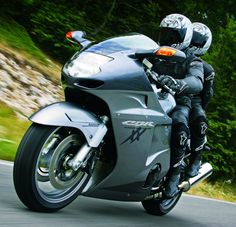 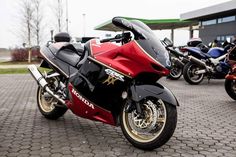 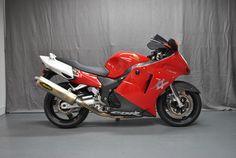 1999 CBR 1200 XX Super Blackbird 50th Anniversary Limited Edition. Knocking Kawasaki's ZZ-R1100 off its 'King of Speed' throne, the Honda CBR1100XX Super Blackbird arrived in 1996 and helped to establish a new category of motorcycle: the 'hyperbike'. In fact, the Blackbird wasn't that much faster than the ZZ-R1100, recording a top speed of 177mph against the Kawasaki's 174 in Bike's 1997 test, although it proved to have significantly better handling and stability 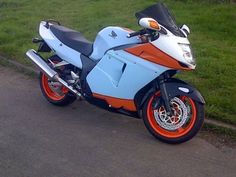 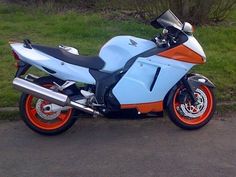 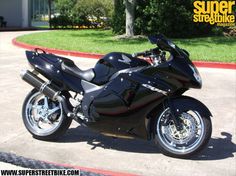 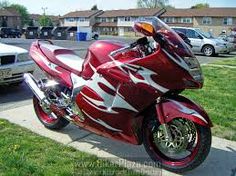 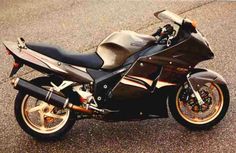 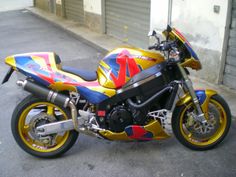 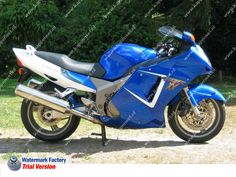