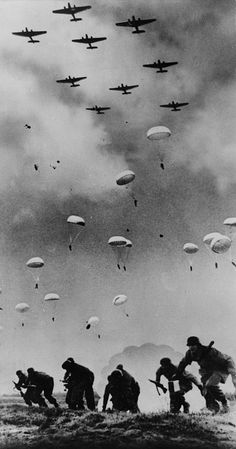 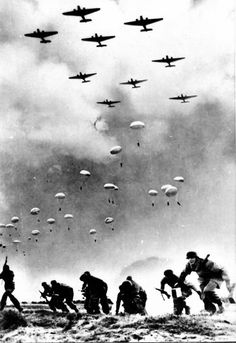 This picture grabbed my attention because of the shear number of forces they had. 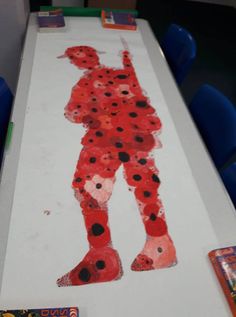 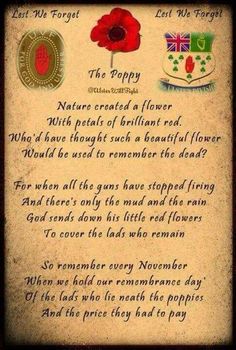 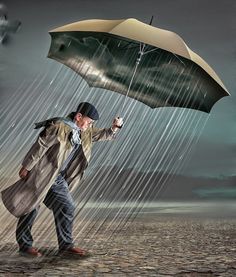 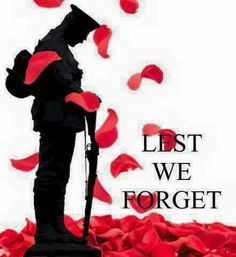 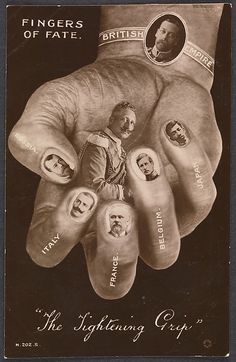 During World War I, European postcard publishers used photomontage to fan the flames of patriotism on both sides of the conflict. A postcard issued in Munich in 1914 shows a towering German infantryman pounding together the heads of three soldiers of the Triple Entente—France, England, and Russia—in what the caption calls a “powerful collision 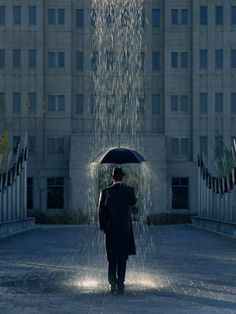 Man with Umbrella Under a Regional Rain

About This Piece Figurative Art Think reality delights? You bet your walls do too. So, why not introduce them to our collection of figurative art. Make acquaintance with inspiring muses of famous masters or get a glimpse of pop culture icons caught on camera. Any masterpieces you choose will give your space a unique story to share in our handcrafted frames. Product Details The Print This photographic print leverages sophisticated digital technology to capture a level of detail that is… 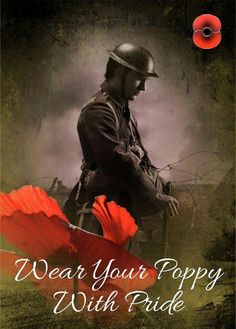 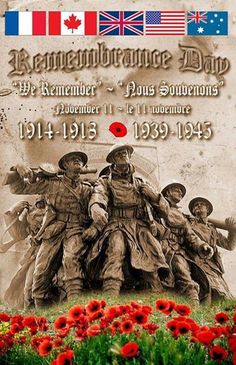 Come to Australia with me

Lest We Forget. | Come to Australia with me 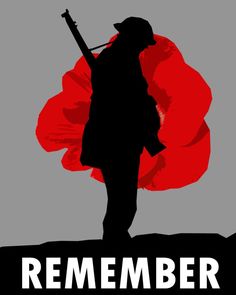 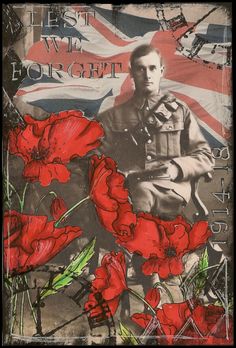 lest we forget they shall not grow old - Google Search 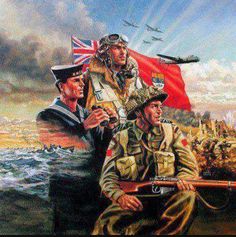 The army the navy and the air force 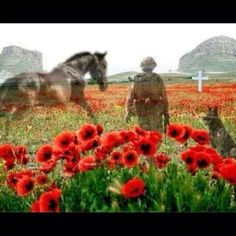 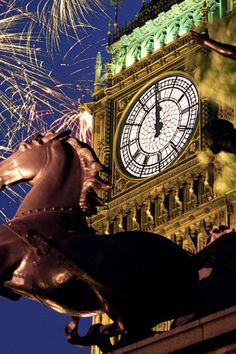 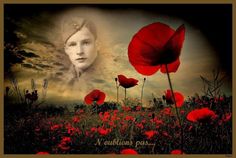