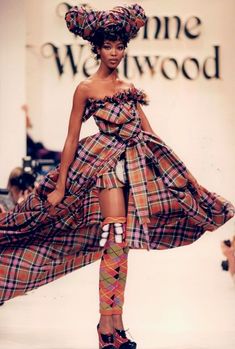 Scotland and England: 300 years of union - in pictures 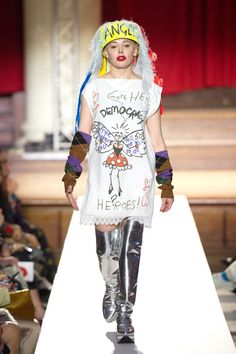 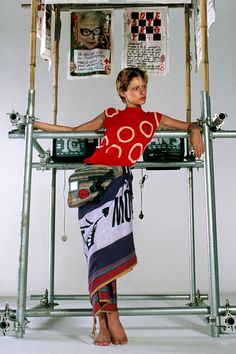 For the Vivienne Westwood Spring 2020 RTW collection was inspired by the stand-up theater of Italy’s commedia dell’arte as well as the also Italian, but more recent, character of Pinocchio, Carlo Collodi’s lying puppet. 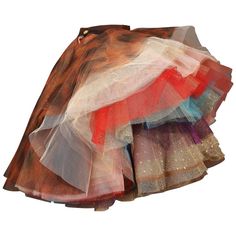 #ARTATTACK Super rare Vivienne Westwood 'EXPLOSION' layered tulle skirt, circa 1993. The skirt has 34 layers of tulle in various prints and colours, only 12 copies of this design were made and sold exclusively to Westwood's VIP clients. Waist 26 " 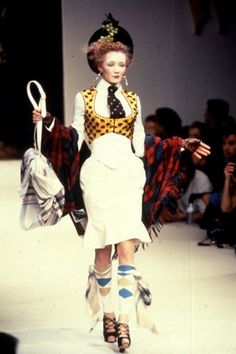 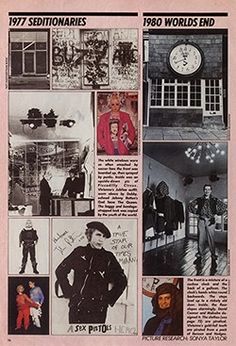 The hippie movement was still the fashion look of late 1960s London, but this did not inspire Vivienne Westwood and Malcolm McLaren, they were more interested in rebellion and in particular 1950s clothing, music and memorabilia. Vivienne began by making Teddy Boy clothes for McLaren and in 1971 they opened Let it Rock at 430 ... Continue reading » 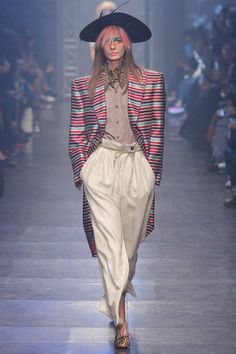 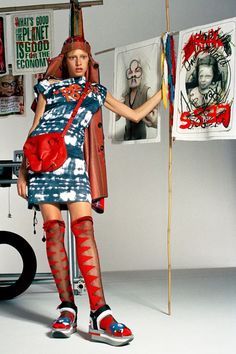 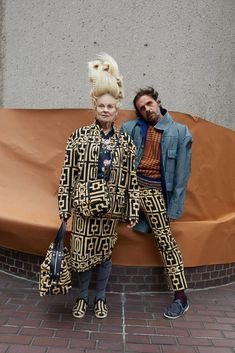 Discover the latest collection by Vivienne: get ready for an explosion of style, bold statements and cutting-edge fashion ideas