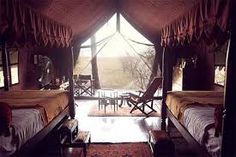 The view out of your room - revel in it. 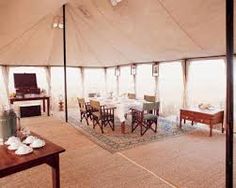 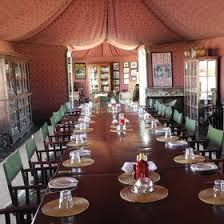 Dining can be an extravagant affair...

There is even a pool here for you. Wonderfully situated and very refreshing after a trip on the quad bikes. 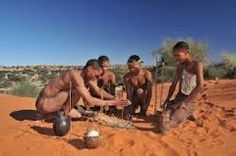 Let the San people guide you. 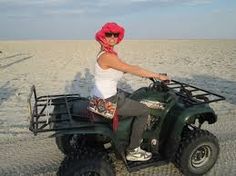 Activities include quad biking on the pans - be adventurous.

The animals are waiting to introduce themselves. The meerkat interaction is memorable! 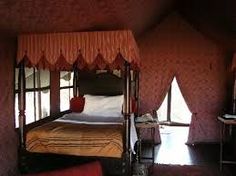 The rooms are tented although enormous and the style inside is unique - the era of transporting everything into the bush. 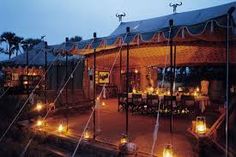 Enjoy the ambience and the style.

Sun downers in the middle of the salt pans - divine. 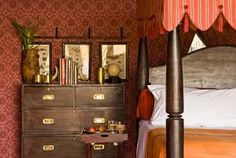 Every attention to detail is given to your surroundings. Step back in time.