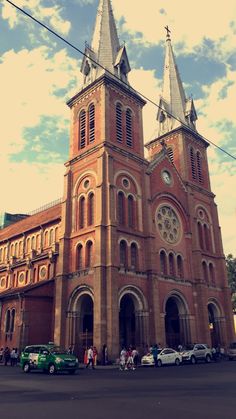 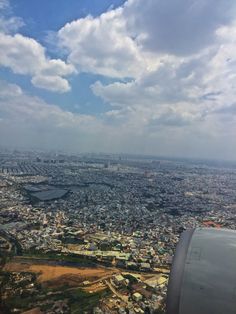 Ho Chi Minh City, Vietnamese Thanh Pho Ho Chi Minh, formerly (until 1976) Saigon, largest city in Vietnam. It was the capital of the French protectorate of Cochinchina (1862–1954) and of South Vietnam (1954–75). The city lies along the Saigon River(Song Sai Gon) to the north of the Mekong River delta, about 50 miles (80 km) from the South China Sea. The commercial centre of Cho Lon lies immediately west of Ho Chi Minh City. It is famous for the pivotal role it played in the Vietnam War. 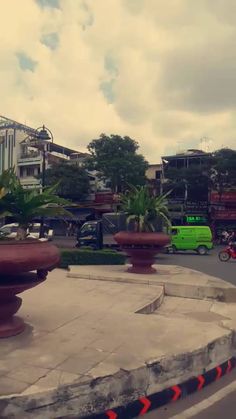 A look at the streets at Vietnam 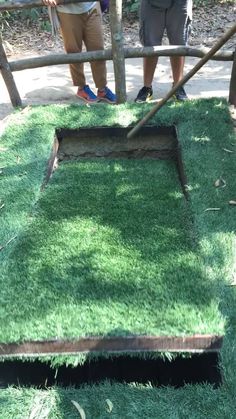 This is "15" by Anzish Mirza on Vimeo, the home for high quality videos and the people who love them.

The War Remnants Museum primarily contains exhibits relating to the Vietnam War, but also has exhibits on the first IndoChina war.The museum is operated by the Vietnamese government and was first opened in September 1975 and called the 'Exhibition House for U.S and Puppet Crimes." As diplomatic ties with the U.S strengthened in the late 90's, it was later renamed to 'War Remnants Museum.’ The museum has themed floors that include photographs, sculptures, etc.

Vietnam has about 12 million motorbikes, conservatively. Motorbikes outnumber cars 21 to 1. Saigon's motorbike culture is one of its many unique traditions. The Vietnamese can pack-stack literally anything, from an entire family of four, mountainous crates of chickens to a 20-foot long store sign.

Tea drinking has been a Vietnamese culture for over 3000 years. This iced tea is served in every restaurant, pub or diner before the meal. This tea is served as a compliment with your meal and provides as a refresher in their two seasons, hot and hotter.

If you are ever visiting Vietnam, these seafood dishes are a must try. One of the most popular dishes is the seafood hot pot. The soup is brought out with the broiler lit under it. Cut vegetables and an array of seafood is brought alongside the hot pot and the customer can than add whatever they want according to their own taste buds.

Gỏi cuốn literally means "salad rolls" and should be distinguished from the fried rolls, which are also sometimes called spring rolls (or chả giò). 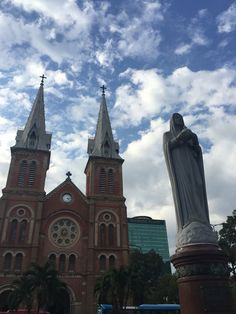 The Notre Dame Cathedral is the largest cathedral standing in the downtown area of Ho Chi Minh City. It is one of the legacies from the French occupation. The French brought Catholicism with them and, as a result, a need for a cathedral to serve the colonials. Its construction began in the 1880's and opened In 1962.Today it's known as The Basilica of Our Lady of the Immaculate Conception. 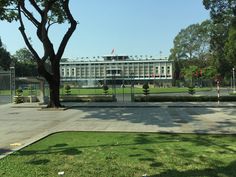 The Independence Palace, also known as the Reunification Palace stands in Ho Chi Minh City. It served as the home and workplace for the President of South Vietnam during the Vietnam War. In 1975, a North Vietnamese army tank crashed through the palace to mark the Fall of Saigon at the end of the Vietnam War. The palace is built on the same site where the Norodom Palace once stood, which was built by the French during their occupation of Vietnam in the 1860's. 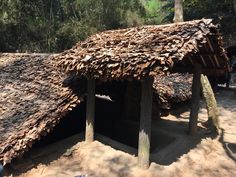 The Cu Chi Tunnels are an immense network of underground tunnels in the Cu Chi district of Ho Chi Minh city. They served as the base for Viet Congs during the Vietnam War where they were used for the passage of food, weapons, and shelter from American soldiers. Life in the tunnels was difficult as there was a lack of air, water and food supply and they were poisonous insects, snakes, etc. Sickness was also highly prevalent in the tunnels, especially malaria.

Traditional Vietnamese weddings are inspired by Confucian and Buddhist ideologies. In the past, family members arranged most weddings. Usually the engagement takes place a year before the wedding. The preparation for the wedding ceremony begins with a religious leader picking a date and time for the wedding. The events of the wedding go like this: permission to receive the bride, receiving the bride at her house, bringing the bride to the groom's house, and everything ends with a wedding…