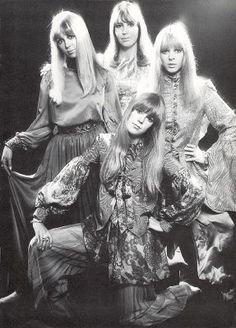 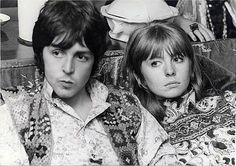 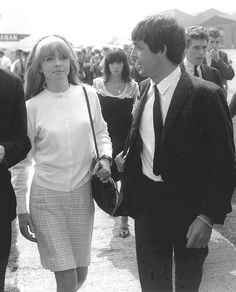 Welcome to this unofficial fansite for English actress, cakemaker and writer Jane Asher. Gallery: SCREENCAPS ONLY. 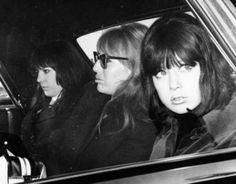 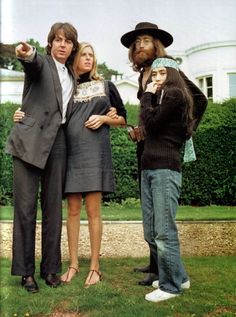 The Fab Four with Yoko Ono and Linda McCartney at Tittenhurst Park. 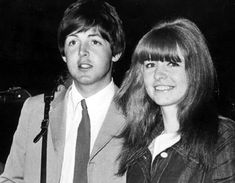 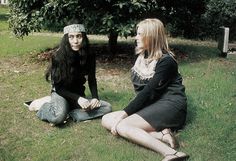 The Beatles united for a final photographic session on this day. It was also the last occasion in which all four members were together for band duties; thereafter their only meetings were business-related. It was just a photo session. I wasn't there thinking, 'OK, this is the last photo session.' Ringo Starr Anthology The shoot... 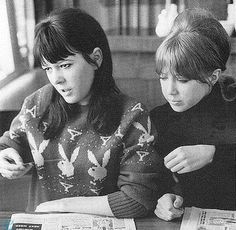 All the Beatles and the Beatles women (sans Jane) went to Austria in 1965. First: Cyn (with her trademark sunnies), Pattie, an ... 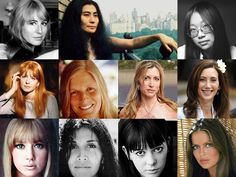 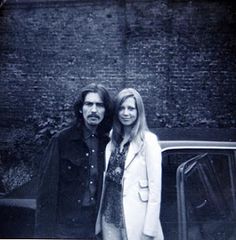 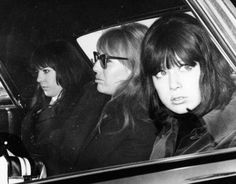 Discovered by @persephoneinthewinter. Find images and videos about beautiful, girls and model on We Heart It - the app to get lost in what you love. 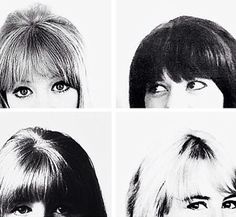 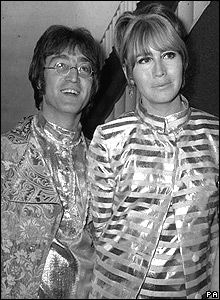 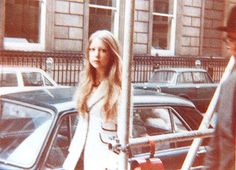 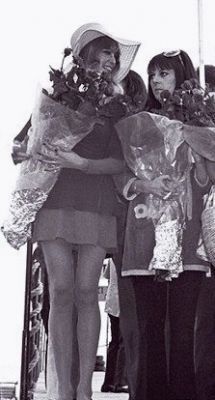 March 24, 1966 - All four Beatles couples attended the star-studded premiere of “Alfie” at the Plaza Haymarket Theatre in London’s West End. Michael Caine starred as Alfie and Jane Asher portrayed Annie, one of Alfie’s many “birds”. (L to R) Jane Asher & Paul McCartney, Cynthia & John Lennon walk the red carpet behind Maureen Starkey (Ringo out of frame), and newlyweds Pattie & George in the lobby.