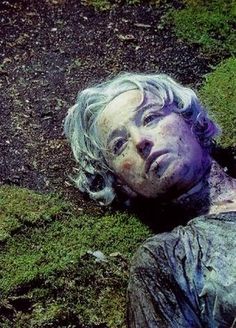 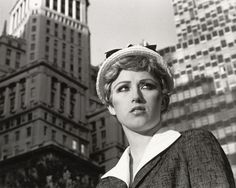 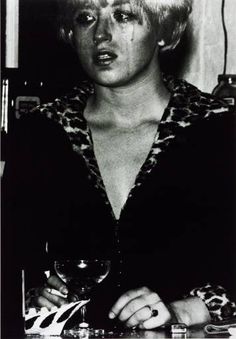 Artwork page for ‘Untitled Film Still #27’, Cindy Sherman, 1979, reprinted 1998 Sherman presents herself as an actress in imaginary film scenes. These characters were derived from the plethora of images absorbed from film, TV, advertisements and magazines, as well as real acquaintances who served as role models in Sherman’s youth. Detached from any real scenario, Sherman’s Film Stills invite the viewer to construct their own narratives around the image. 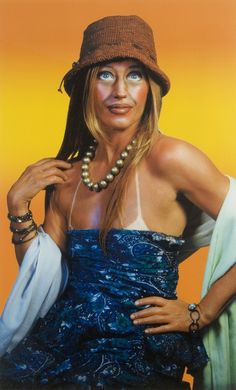 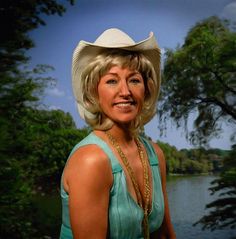 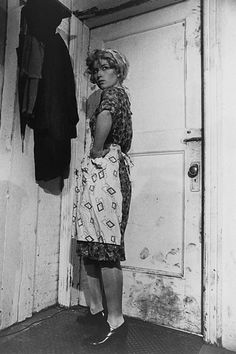 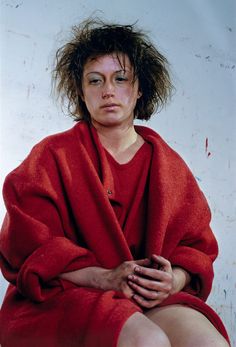 Assuming the roles of model, photographer, art director, hair and make-up, and so on… influential American artist Cindy Sherman has been producing mesmerising conceptual self-portraits since the 1970s, and continues to this day; challenging society’s […] 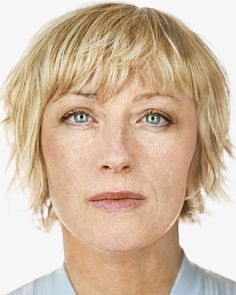 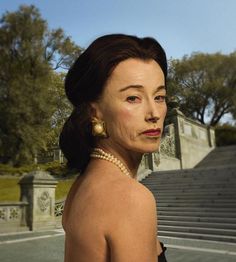 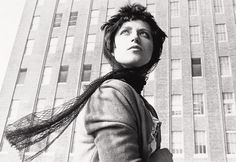 Lately, I keep popping up to the ‘new’ old Cindy Sherman versions of herself. Odd old Sherman-ladies were posing at the latest POP magazine edition in a supplement for Chanel haute cou…