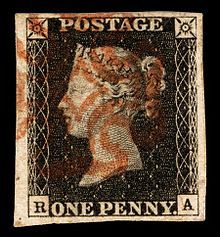 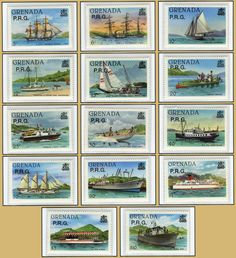 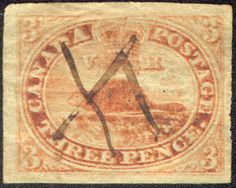 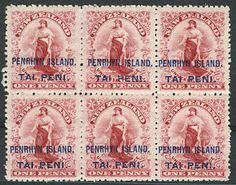 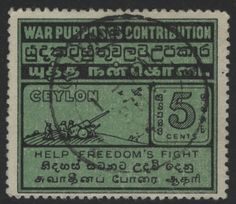 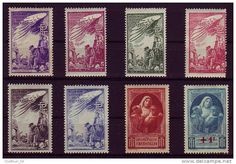 These are charity stamps, not postage, but for the benefit of PTT. There were 67 different issues from 1938 to 1966 listed in old catalogs like Maury. 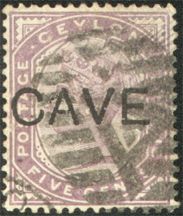 Henry William Cave came to Ceylon in 1872, at the age of eighteen, to work as the Secretary to the Archbishop of Colombo. Four years later he established a bookstore. Soon the business expanded its merchandise to include musical instruments and eventually a wide variety of other consumer goods which found a ready market amongst entertainment hungry planters. Cave returned to England in 1886, the year in which this stamp, bearing the imprint of his company was issued.