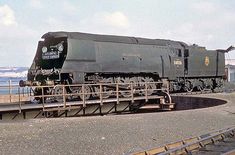 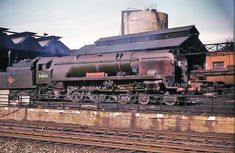 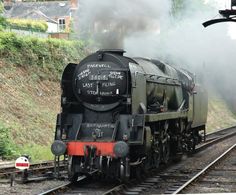 Heyday of the Somerset & Dorset Railway 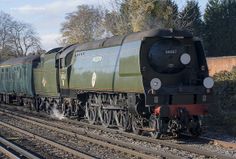 Considering her massive failure at Winchfield on Saturday night, we might not see 34067 out on the mainline for quite a long period of time. If that is the case, this photograph taken at West Byfleet on the morning of that fateful railtour to Waterloo and back makes it more worthwhile uploading. Weirdly enough I didn't think she sounded quite right as she passed me when the photo was taken, and thought nothing of it, only for the locomotive to fail in such a way later on that evening. 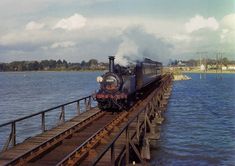 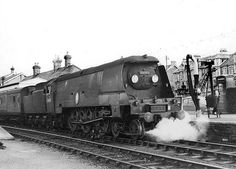 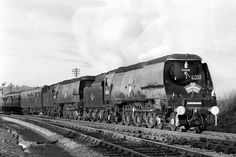 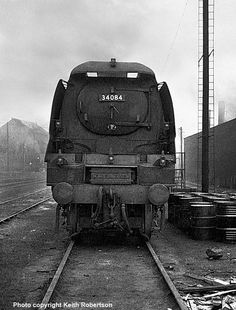 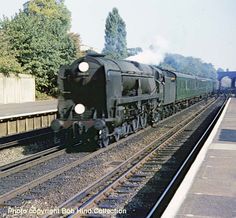 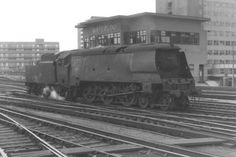 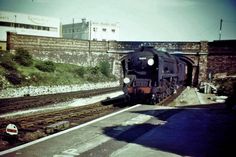