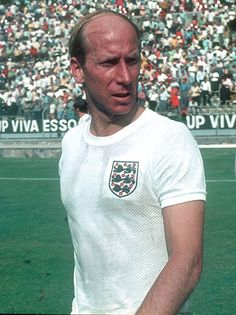 A look back at England’s relationship with Umbro, an association that will end after the game in Montenegro 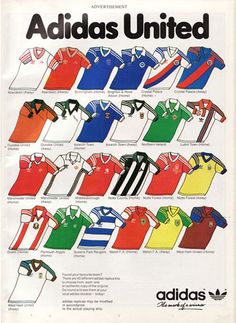 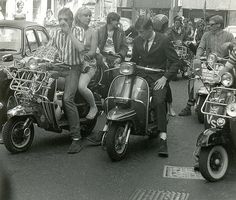 © photo by Paul Wright Mods on scooters in the Carnaby Street area of London filming 'Steppin' Out', summer 1979. 'Steppin' Out' is a short music documentary movie that was released in 1979. It was directed by Australian film director Lyndall Hobbs and was a survey of fashionable lifestyles in London which featured Secret Affair. See all my Mod photos here: Mods 1979-1980 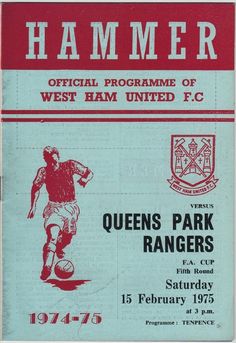 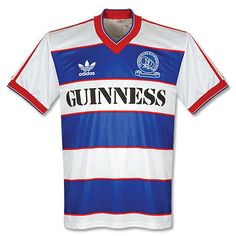 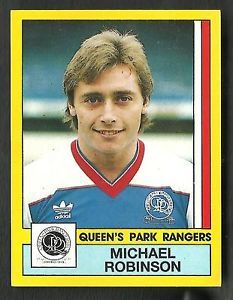 EXCLUSIVE: Stan Bowles doesn't care who goes down... as long as it's Sunderland

He sparked a riot after denting their FA Cup in 1973 and became the most hated man in Sunderland. Any regrets? No, Stan Bowles hopes they get relegated. Sportsmail reporter Ivan Speck discovers that the Seventies idol has lost none of his mischievous charm in the 30 years since football took second place to his other pursuits. 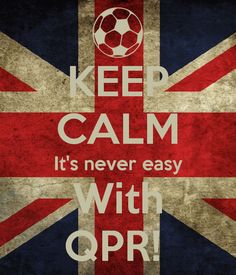 KEEP CALM It's never easy With QPR! . Another original poster design created with the Keep Calm-o-matic. Buy this design or create your own original Keep Calm design now. 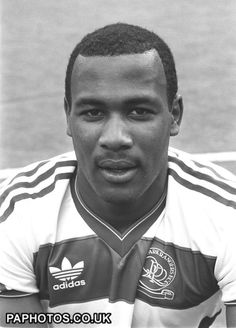 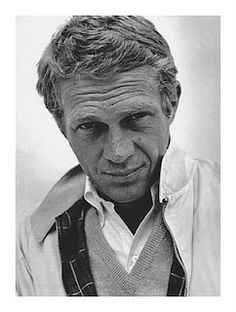 PHOTOS OF THE DAY: STEVE MCQUEEN

Steven McQueen was one of the great icons of the movie industry in the 1960s and 1970s. While the generation before McQueen had more polished actors like Cary Grant and James Stewart, Steve McQueen's roughness made him a superstar with the younger audience. Not only was he captivating on the screen, but through these pictures you can tell the camera loved him... 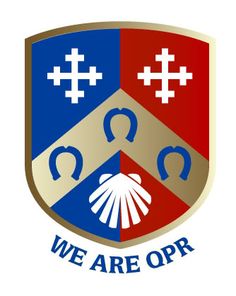 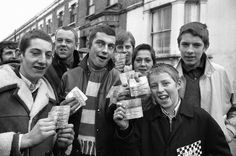 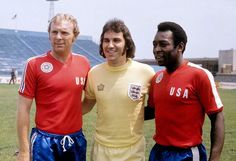