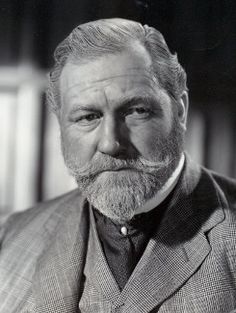 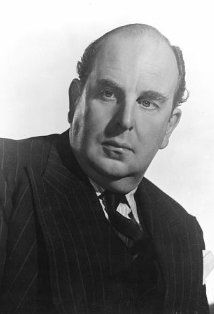 Robert Morley, Actor: The African Queen. English character actor Robert Morley was educated in England, Germany, France and Italy. His family planned for him to go into the diplomatic service but he liked the idea of acting more. After studying at The Royal Academy of Dramatic Art (RADA) in London he appeared on the London stage in 1929 and in 1938 he first appeared on Broadway as the ... 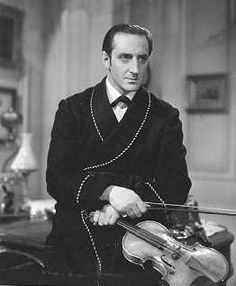 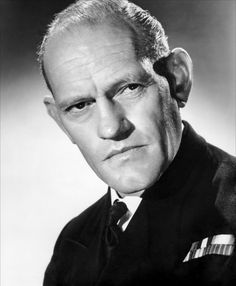 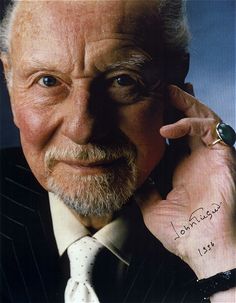 Sir John Gielgud, English actor was born on this day 14th April, 1904. He was known for his beautiful speaking of verse and particularly for his warm and expressive voice. His colleague Sir Alec Guinness likened it to 'a silver trumpet muffled in silk' Gielgud is one of the few entertainers who have won an Oscar, Emmy, Grammy and Tony Award 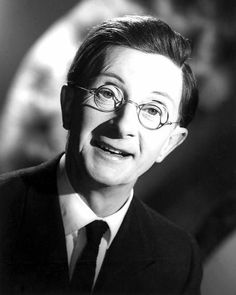 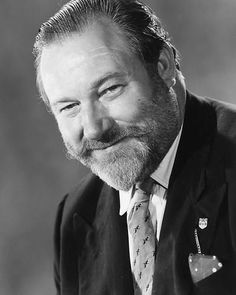 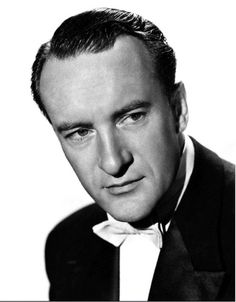 George Sanders, Actor: All About Eve. George Sanders was born of English parents in St. Petersburg, Russia. He worked in a Birmingham textile mill, in the tobacco business and as a writer in advertising. He entered show business in London as a chorus boy, going from there to cabaret, radio and theatrical understudy. His film debut, in 1936, was as Curly Randall in Find the Lady (1936)... 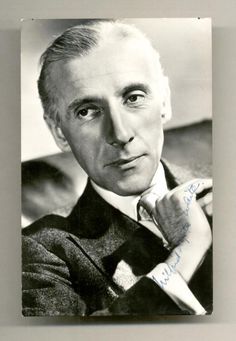 wilfrid hyde-white - The man who played Colonel Pickering in the Musical version of "My Fair Lady." 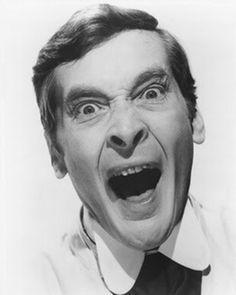 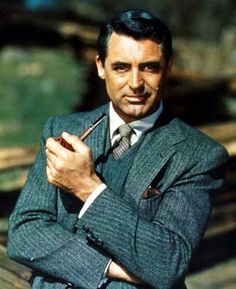 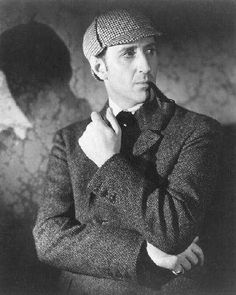 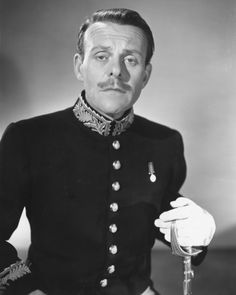 Shop AllPosters.com for great deals on our huge selection of posters & prints, with free shipping on orders $23+, free returns, and our low price guarantee! 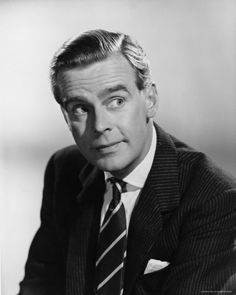 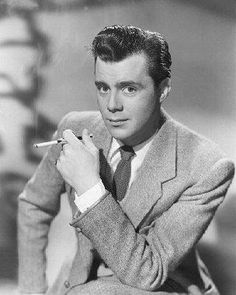 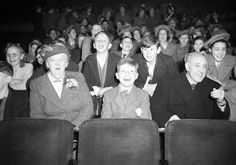 “Margaret Rutherford and Alastair Sim at a screening for the extras of The Happiest Days of our Life, 1950.”