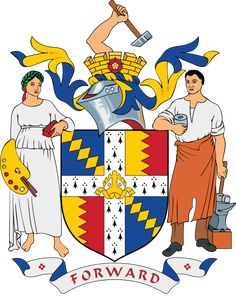 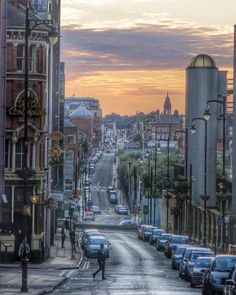 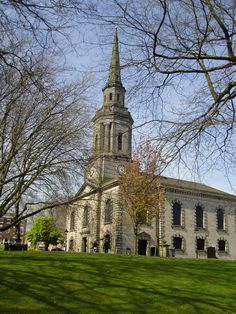 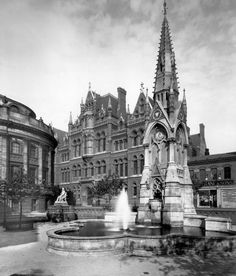 Canvas Tote Bag. CHAMBERLAIN SQUARE, Birmingham, West Midlands. This civic fountain was erected in 1880 by public subscription in gratitude for Joseph Chamberlain's time as mayor (1873-6). The architect was John Chamberlain, with S Barfield of Leicester, sculptor, and Salviati Burke & Co of Venice, mosaics. In the background are Mason College and the pubilc library, both of which have since been demolished. Photograph by Bedford Lemere circa 1890. . Image supplied by Historic England 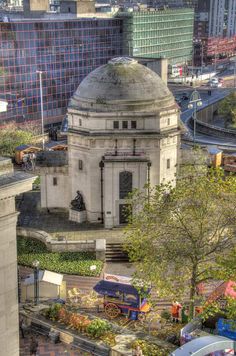 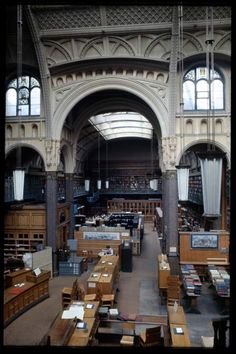 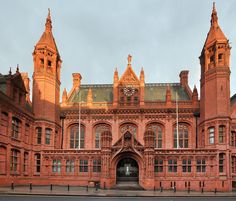 11 Places In Pennsylvania You Need To Visit During Spring Break

Go on an adventure! 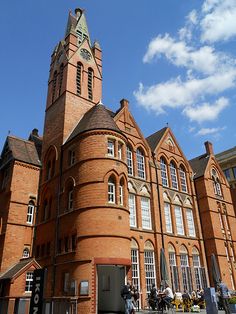 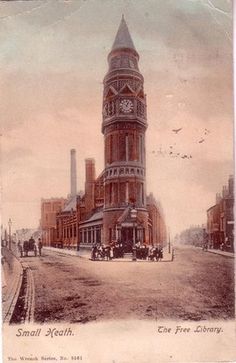 Neither the forested lands on heavy clay of east Birmingham nor the light pebbly soils to the west were very conducive to early agricultural exploitation. And this remained true in the Roman period during the first four centuries of the Christian era. However, sparse though the population may have been, there is evidence scattered across the Birmingham area that England was very much a part of an empire that stretched from the Atlantic to the Middle East. In every district in Birmingham… 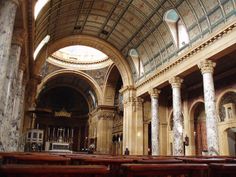 The Birmingham Oratory, the city's major Catholic church after St Chad' Cathedral. Dedicated to St Phillip Neri, it stands by the Hagley Road in Edgbaston, close to Five Ways station and was one of the last places visited by Pope Benedict XVI during the September 2010 Papal Visit. The church was constructed between 1907 and 1910 in the Baroque style as a memorial to Cardinal Newman, founder of the English Oratory, to the design of architect Edward Doran Webb. The interior is a remarkable… 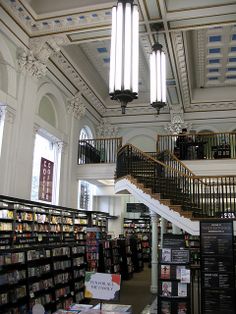 Fun for all the family 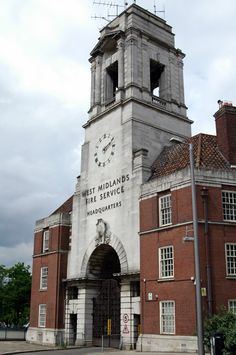 Posts about fire written by Tom 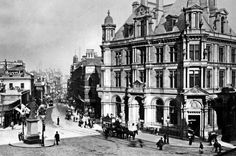 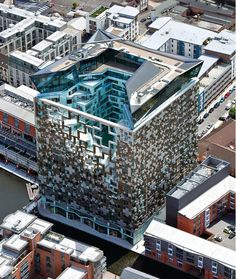 The Cube - Birmingham, England; a 25 story mixed-use building, including offices, shops, hotel, a skyline restaurant, and apartments; holes punctured through The Cube's 'skeleton' allows light in the central core; designed by Ken Shuttleworth of MAKE Architects 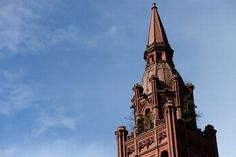