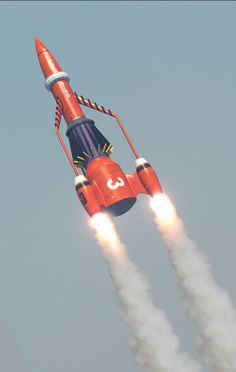 Should have put a light under the rear, and done... 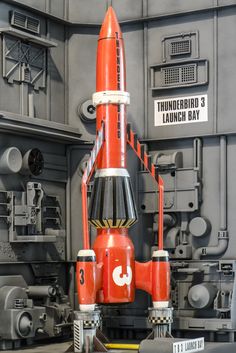 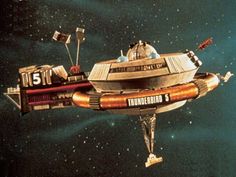 The Most Beautiful Space Stations in the Universe

Everybody loves a gorgeous spaceship that can zoom through the cosmos — but there's something majestic and beautiful about a space station, that stays in one place or orbits one planet. Here are some of the most beautifully designed space stations in any universe.

The Thunderbirds in pictures 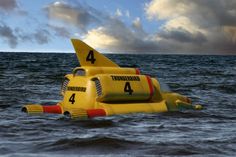 Thunderbird 4 - International Rescue's one-man submersible utility vessel - takes on rescue missions above and below the seven seas, in the TV series Thunderbirds. TB 4 is kept ready for action in its own specially-equipped pod, in TB2's massive hangar bay. Due to its limited range, it's usually transported to danger zones rather than travelling on its own. 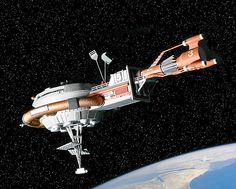 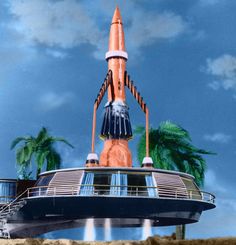 Thunderbird 3 lifting off from Tracy Island 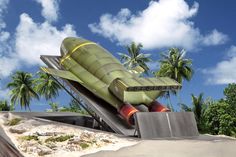 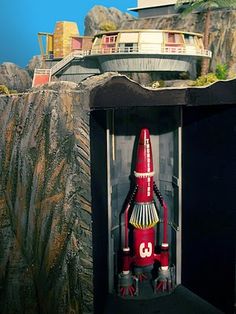 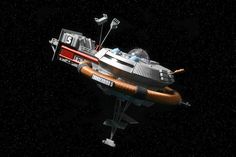 Thunderbird 5 is a space-station - the orbital listening post of the top-secret organization International Rescue. TB5 - which monitors all radio communication on Earth 24/7, for distress calls - holds the honor of being the very first IR craft to appear on-screen, in the TV series Thunderbirds. 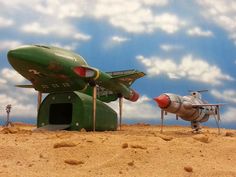 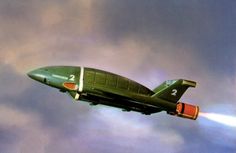 Gerry Anderson and his supermarionation superstars – in pictures

Gerry Anderson, who has died aged 83, had TV hits with Thunderbirds, Captain Scarlet Joe 90 and Stingray 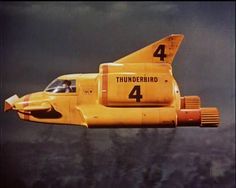