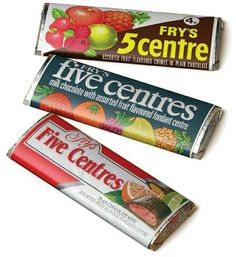 Fry's five centres. When I saw this Pin, I could almost taste the center fillings. 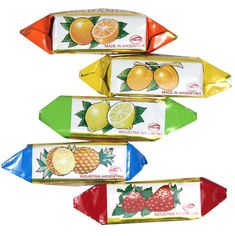 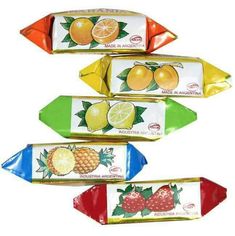 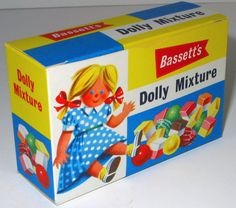 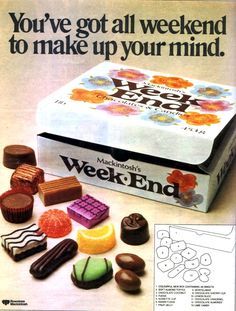 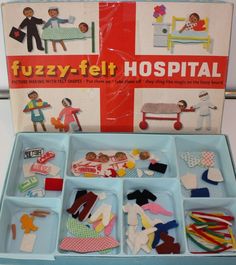 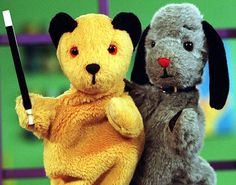 Sooty, sometimes referred to as The Sooty Show, is the name of the television series that began in 2001 and ended in 2004 on CITV. It was presented by Richard Cadell and Vicki Lee Taylor. It followed a similar format to Sooty Heights where Sooty and the gang run a hotel. 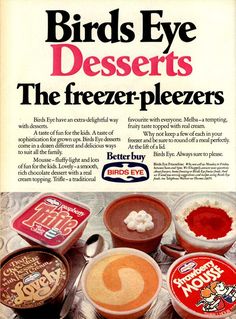 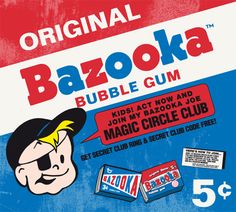 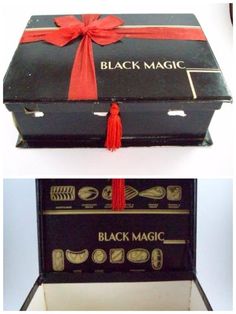 Black Magic chocolate box...loved this to keep my favourite bits and bobs in after the chocolates were eaten! 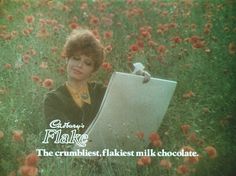 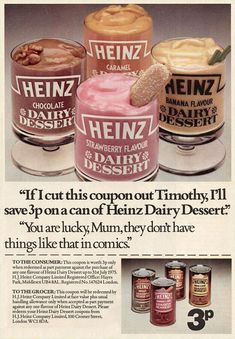 Did you grow up in the 70s and 80s? Let's recall what used to tickle our tastebuds 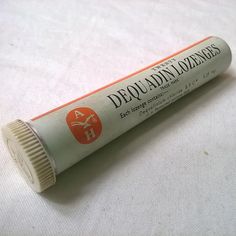 Dequadin Lozenge, we were given them for sore throats as kids. They had a distinctive, but nice taste and made your tongue go slightly numb. 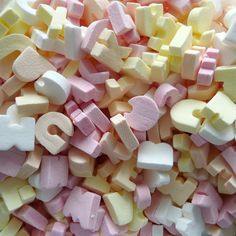