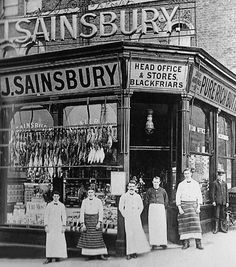 The Vintage Guide To London

J. Sainsbury pre-1900. Wonderfully busy window displays and a team of helpers pose for the photographer. 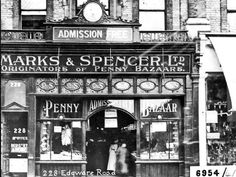 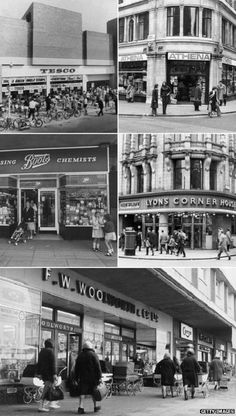 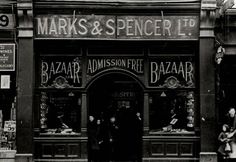 The world was soon be plunged into the horror of war, but in the early months of 1914 in Britain, the carnage of the trenches seemed unimaginable 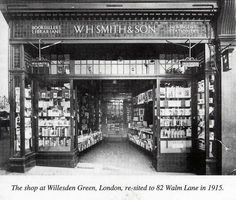 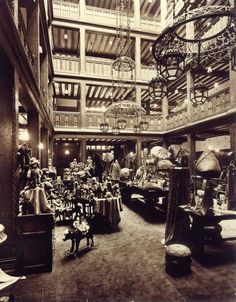 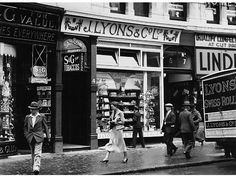 The white and gold sign on Lyons teashops was a familiar sight to many Britons. About 200 shops sold bakery goods at a front counter and hot meals in a cafeteria. 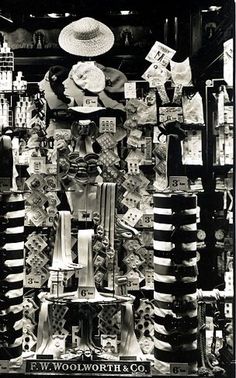 Woolworth's partnership with Pasold Limited. In the 1930s the retailer became the first client of the Ladybird Clothing supplier's British factory. 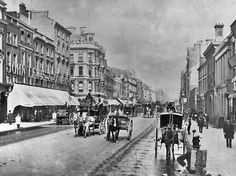 History of Oxford Street London uncovered by Time Out. Browse historic images of Oxford Street and discover the transformations that have taken place on this famous shopping street in London. 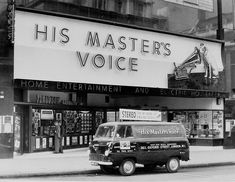 HMV on Oxford Street – a history in pictures

As 141 of the music and film retailer's stores are rescued by Hilco, here is a look at the company's history through its store on Oxford Street 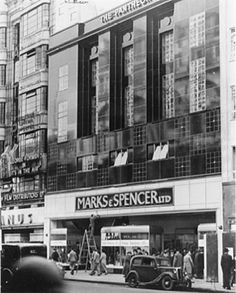 The Modern Shop: Architecture & Shopping between the Wars

In the 1920s and 1930s architects produced a number of striking shop designs in Britain. Influenced by the 1925 Paris Exhibition and other Continental examples, many shops and chain stores rebuilt their premises, or at least modernised their façades. Architects became interested in shop design, using marble, neon and chrome, and critics praised the way in which the Modern Movement revitalised this sphere of design. Many of these innovative interiors and façades are now sadly gone. 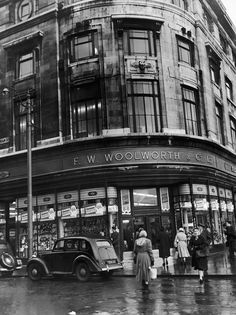 Love Your Location - UK's Best Travel Artists Under One Roof 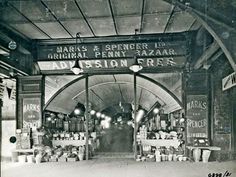 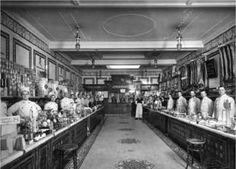 Inside the Croydon store of Sainsbury’s c1900. 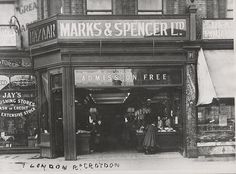 Horror and Retro Inspired Clothing by TheCultofTees on Etsy