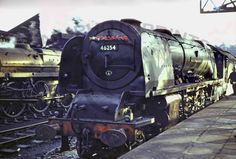 Its 11/11/58 and the smokebox handrail of 46254 'City of Stoke on Trent' carries a garland of poppies in memory of the fallen, Crewe. ©R. A. Whitfield/Rail Photoprints 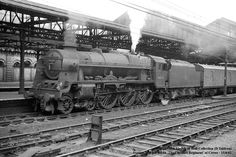 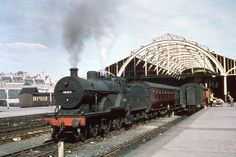 Just found on Facebook is a page just for Bath Green Park. It would be nice if all S&D stations had a Facebook group as it will be a way ... 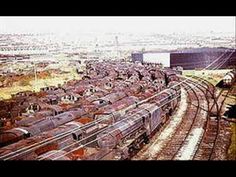 Barry Scrapyard - The Years of Steam Go By!

A Short film portraying the scenes at Barry Scrapyard 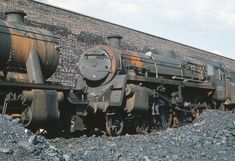 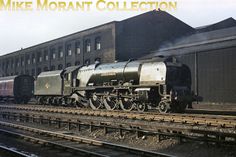 Thank you for viewing my SmugMug photo galleries. I had a massive Fotopic presence until I saw 7 years of hard graft disappear around the u-bend of business inadequacy and have finally taken the plunge with SmugMug as the Image Hosting service. As this presentation has been started from scratch it’s been possible to begin with a much more structured display of the images in my growing collection. The continued growth of that collection relies upon a periodic influx of new original film… 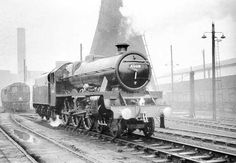 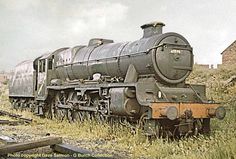 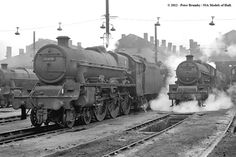 Well aerodynamically it is.! 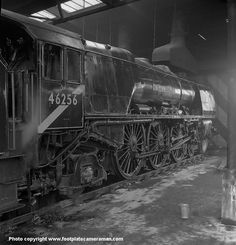 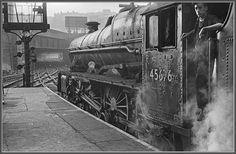 The fireman strikes a pose from his exalted position on the footplate of 45676 as he waits in Birmingham New Street station. I wonder, did he stay on the railway for his career or take up another job when the railways were slimmed down? in September 1963 he was about to fire Codrington. 45676 Codrington was a Stanier Jubilee, built at Crewe and released into traffic 18/12/1935, it was withdrawn 26/09/1964 and scrapped at Cashmore's (Great Bridge) January 1965. At the time of Peter's…

CARLISLE 1955-1956. Having virtually exhausted all my photographs from the other three regions I decided that I had better start on the remaining one. This is going to be a difficult task as the photos are scattered from Carlisle in the North to Euston in the South. But we will make a start at th...