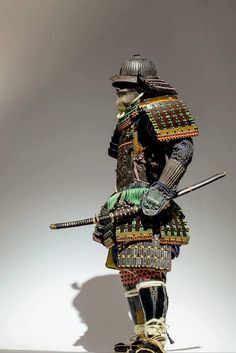 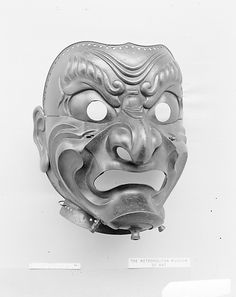 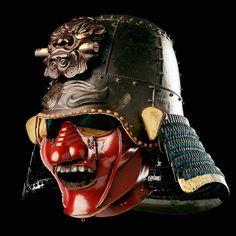 Samurai Art Museum Berlin on Instagram: “This unconventional style of helmet, called hon-saiga kabuto (true Saiga helmet) was made by smiths of the Saiga (also called Saika), who…”

@samurai_art_museum_berlin posted on their Instagram profile: “This unconventional style of helmet, called hon-saiga kabuto (true Saiga helmet) was made by smiths…” 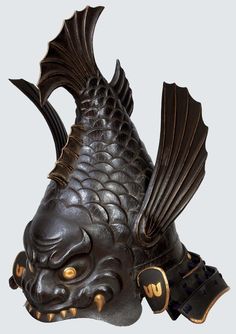 An auction catalogue of Japanese Art: Samurai, new works of the Imperial Court and Buddhism. 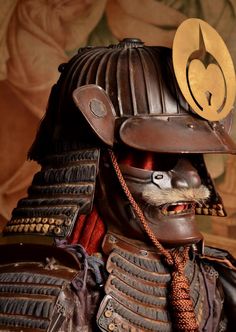 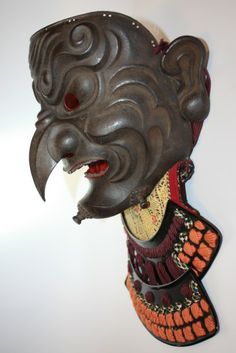 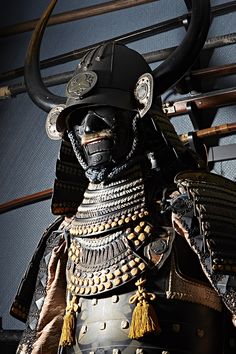 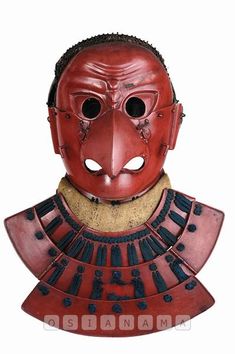 A rare collection of select antique Japanese Samurai Amour and Helmets from Japan. Visit osianama.com to view this exquisite collection. 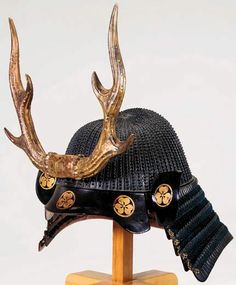 Sixty-four-plate koboshi-bachi [helmet bowl with small standing rivets] of typical Tenkokuzan form, signed Echizen no kuni Toyohara Sadao [Toyohara Sadao of Echizen province], the bowl is Muromachi Period (1st Half of the 16th Century), the rest Edo Period (18th century). Sadao is generally regarded as being the earliest recorded member of the rather obscure Bamen group of armourers. Although the signature does not include the name Bamen, the helmet is typical of the schools work. 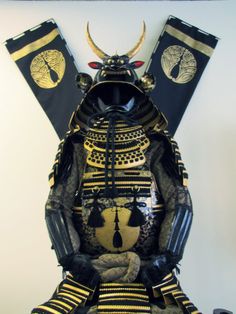 Things to Do in Little Tokyo, Los Angeles - Tanama Tales

Here are the best things to do in Little Tokyo Los Angeles. Find out the best places to eat sushi, ramen, udon, mochi, shabu shabu and okonomiyaki. 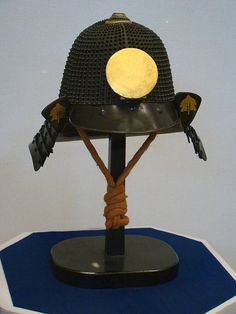 A "hoshi (in this case "boshi)" refers to the raised rivet heads, that look like stars in the night sky that were u helmets for samurai warriors. Although this helmet was made in the Edo Period (1603-1868), it harkens back to a an older and classic style of armor. As there really wasn't a need for practical battlefield armor during the great peace of the Edo period, older armor styles became back in vogue, like a fashion statement for parades and ceremonies. This piece can be found at… 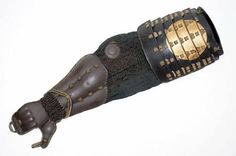 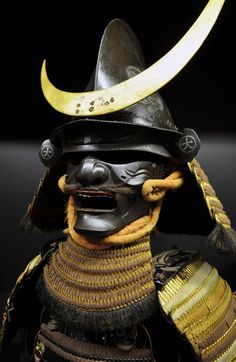 The Sengoku Period (Sengoku Jidai, 1467-1568 CE), also known as the Warring States Period, was a turbulent and violent period of Japanese history... 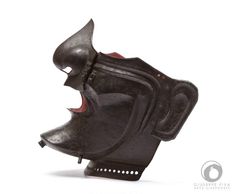 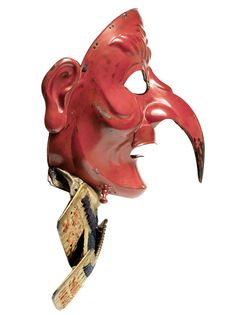 Red Tengu Somen (mask) Mid Edo Period, 18th/19th century By Geishu Myochin Kiyoyoshi, The iron mask forged in one piece with the beak and ears riveted on, beneath the chin are two otayori no kugi,... 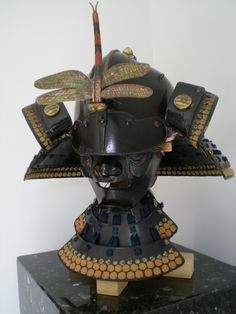