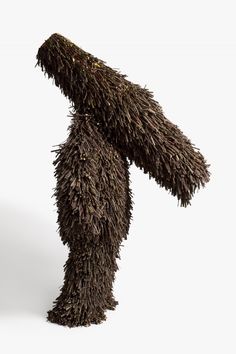 Nick Cave: "Where The Wild Things Are" - SoundSuits for Harpers Bazaar

Having been a huge fan of artist Nick Cave forever, I was thrilled to see the new Harpers Bazaar editorial "Where The Wild Things Are", photographed by Max Farago using Cave's incredible SoundSuits as props, bringing in an energy that say's "FREE UP" and start loving

Drawing inspiration from a crabbing trip in Nehalem Bay, the folks over at Tanner Goods crafted their latest leather offering. These wristbands are designed to 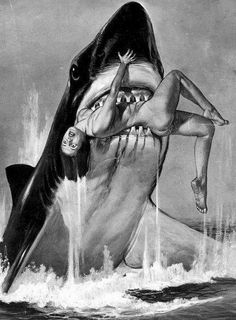 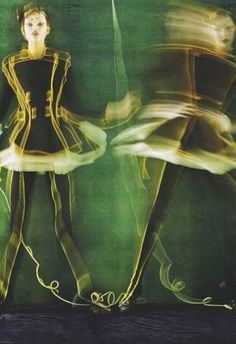 When Hong Kong's Kowloon Walled City was razed in the late 1980s, it was an infamously untouchable haven for drugs, crime, and prostitution—a place few locals would dare to visit. Now, a theme park outside of Tokyo is selling tickets to explore a painstakingly modeled replica of the Walled City—right down to its trash, which was imported from Hong Kong. 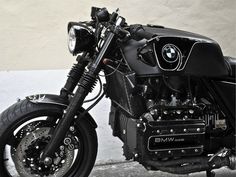 If you need glasses of any kind, there's no reason your first stop shouldn't be Warby Parker. They do prescription and non-prescription in both normal glasses 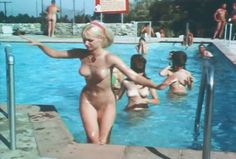 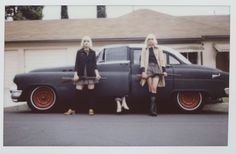 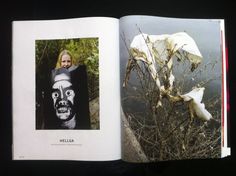 "Collaborations" - Some photos from a collaboration with Christophe Brunnquell are printed in the latest Vice photo issue, the theme this year is “collaborations”.