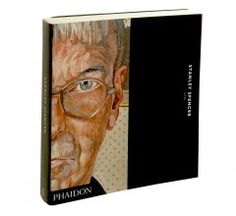 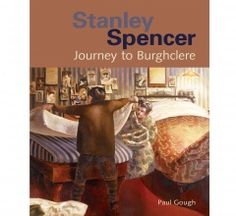 This is the first major in-depth study of Stanley’s masterpiece, the Sandham Memorial Chapel at Burghclere – ‘one of Europe’s unsung artistic glories’. Drawing on Spencer’s own letters, illustrations and paintings, Paul Gough tells the story of the artist’s journey from cosseted family life in the Thames-side village of Cookham, through the drudgery of a First World War military hospital in Bristol and the malarial battlefields of Macedonia, to his unique vision of peace and resurrection… 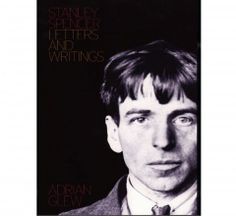 This book brings together for the first time an extensive selection of Spencer's key letters, notes and theoretical writings. Adrian Glew has selected from the wealth of Spencer's unpublished manuscripts in the Tate Archive and includes important sections of Spencer's autobiography which remained unfinished at the time of his death. Spencer always believed that his writings were as important as his paintings, and this volume offers a unique insight into Spencer as writer, thinker and artist. 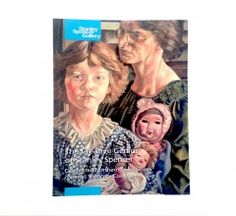 This well illustrated catalogue documents the exhibition 'The Creative Genius of Stanley Spencer: Celebrated Northern Collections come to Spencer's Cookham' (2 April 2015 - 20 March 2016) at Stanley Spencer Gallery, Cookham. With over 35 colour illustrations of Spencer's work, this catalogue explores reoccuring themes found throughout his work as well as documenting pinnacle moments in the artist's life. 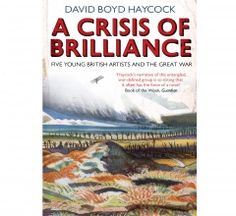 Stanley Spencer, Paul Nash, Mark Gertler, Richard Nevinson and Dora Carrington were five of the most exciting, influential and innovative British artists of the twentieth century. From diverse backgrounds, they met in the years before the Great War as students at the Slade School of Art, where they formed part of what their teacher Henry Tonks described as the school's last 'crisis of brilliance'. 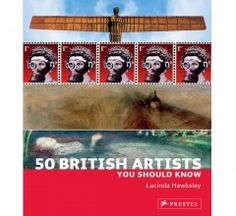 This highly readable and informative collection of the best of British art showcases magnificent portraits by Thomas Gainsborough and Stanley Spencer; landscapes by J. M. W. Turner and David Hockney; satire by William Hogarth and Gilbert & George; sculpture by Henry Moore and Rachel Whiteread; and the latest works by Grayson Perry and Damien Hirst. 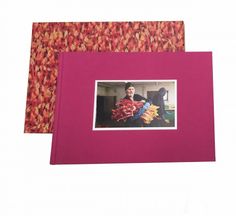 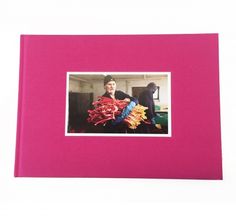 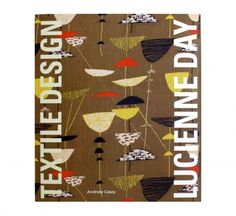 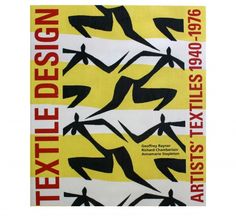 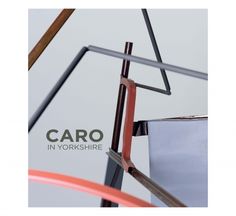 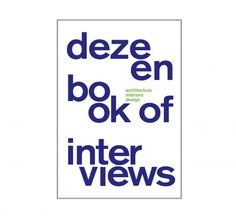 Following the success of 2011's Dezeen Book of Ideas, this anthology features 45 conversations with some of the most significant international figures in architecture and design. 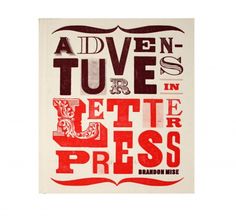 Adventures in Letterpress is a celebration of the recently revived art of letterpress printing. 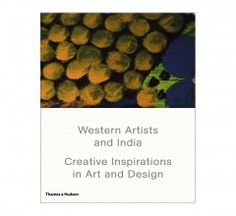 The book has its primary focus on important American and European artists and designers who travelled to India and created works inspired by their visits. £29.95 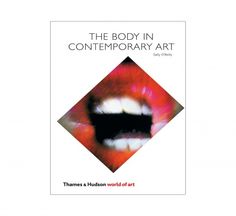 The Body in Contemporary Art provides an in depth study into the use of the human form as a focus in art over the last two decades. £9.95 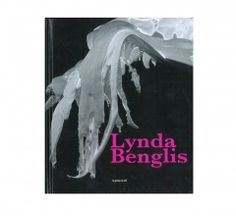 Spanning over 40 years of practice, this volume presents an engaging monograph of celebrated feminist icon Lynda Benglis' major international exhibition at the Irish Museum of Modern Art, Dublin, in 2010. £32.00