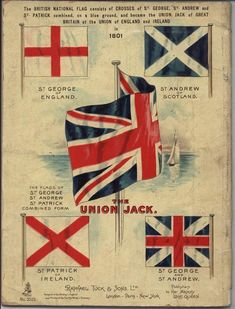 FLAGS OF ALL NATIONS PAINTING BOOK

FLAGS OF ALL NATIONS PAINTING BOOK 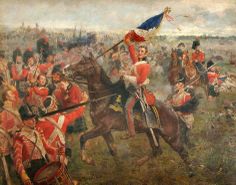 Capture of a French flag by British troops at Waterloo 1815.

'Operation Market Garden' Private Joe Cunnington, of the 1st Border's Anti-Tank Platoon and from the crew of "Gallipoli II", in his foxhole among the... 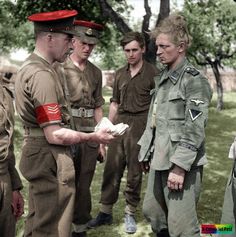 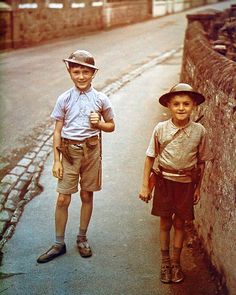 Shot in a Guernsy street soon after the German invasion on June, 30, 1940. This was the only British soil to be occupied by the Nazis during the war. 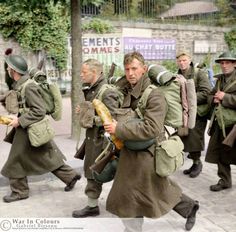 Troops on their way to the port at Brest during the evacuation of the British Expeditionary Force from France, June 1940. 'Operation Ariel' The... 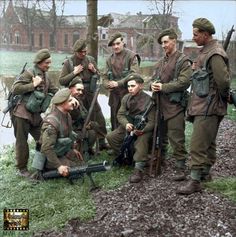 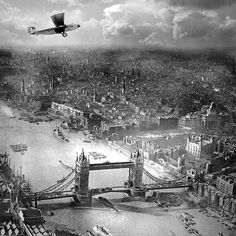 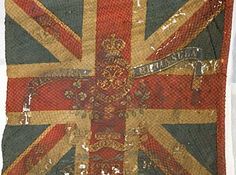 To mark 200th anniversary of the Battle of Waterloo, The Royal Scots regimental Colours, which they carried into the battle, are to be displayed for the last time to the public at Edinburgh Castle. 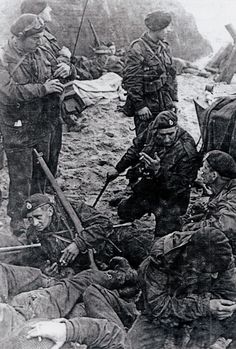 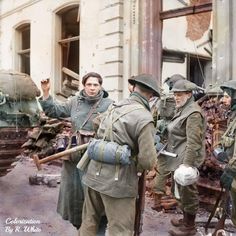 Discovering the taste of war. 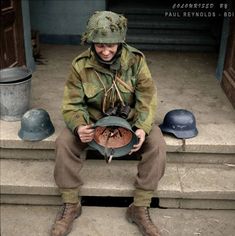 LOOK AT THESE!! Mind blowing colourised images of WWII!! 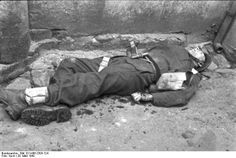 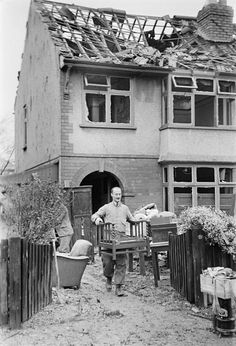 G.B. ENGLAND. Coventry. Residents gather what they can from the shattered wreckage of their homes. 1940. 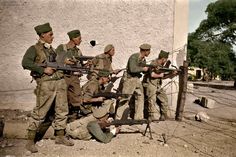 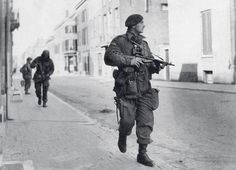