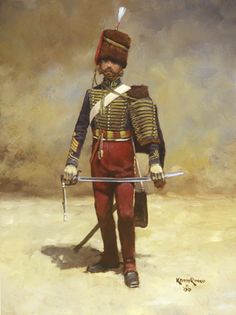 British 11th Hussar-Crimea. Keith Rocco. This painting depicts a Troop Sergeant Major of the 11th Hussars during the Crimean War. The 11th was designated by Queen Victoria in 1840 as 'Prince Albert's Own'. The regiment's uniform was distinctive among other hussar regiments by its crimson (or 'cherry') colored trousers which gave rise to its nicknames; "The Cherrypickers" and "the Cherubums". 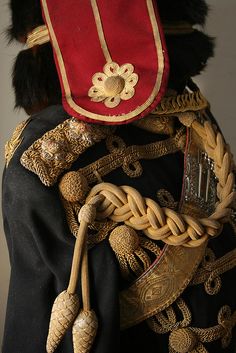 Victorian Officer's Full-Dress Uniform. I took these for M.C. Tsen to send to Prince Michael of Kent, also of the 11th Hussars (now combined with the 10th Hussars to form the Royal Hussars) in hopes he might be interested in visiting & viewing the collection. This is what I do for a living, along with being a librarian. 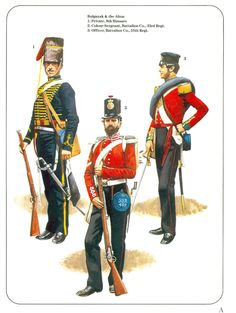 Find many great new & used options and get the best deals for Print. Military Uniforms. Crimea Campaign at the best online prices at eBay! Free delivery for many products! 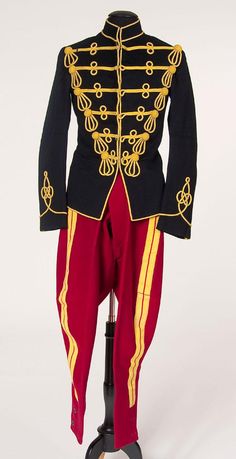 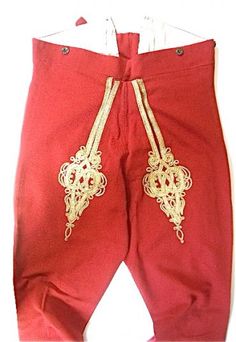 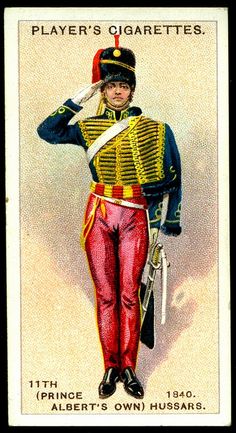 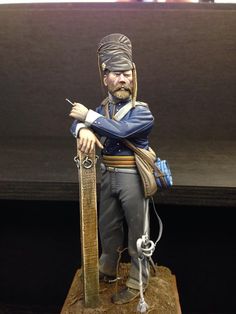 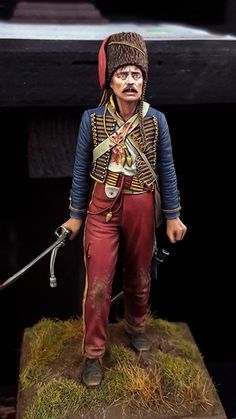 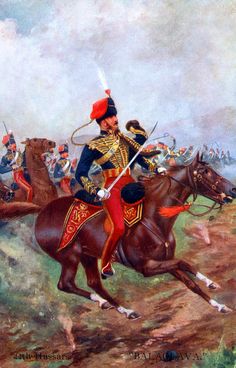 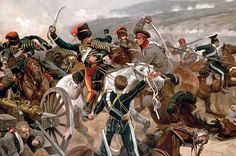 The Charge of the Light Brigade, 160 Years Ago 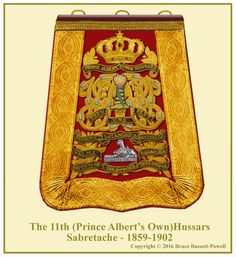 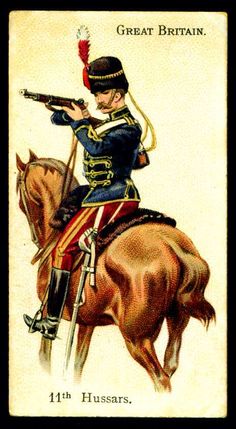 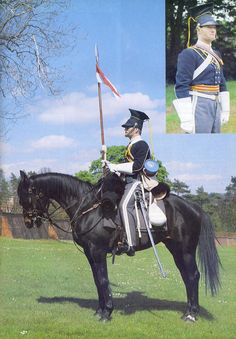 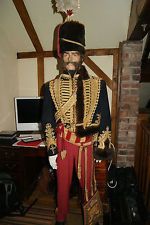