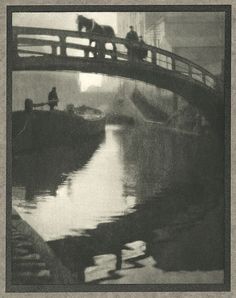 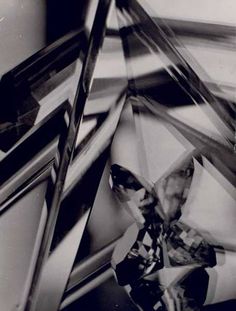 Through a glass darkly: Tate Britain celebrates the work of Alvin

A broken mirror, edges jagged, would be a fitting metaphor for the photographs by Alvin Langdon Coburn, taken early last century. He was smashing convention, refracting reality, elevating partial reflections over traditional images. It's not just a metaphor, though: the pictures he took in this period – vortographs, as they became known – were shot through the prism of three 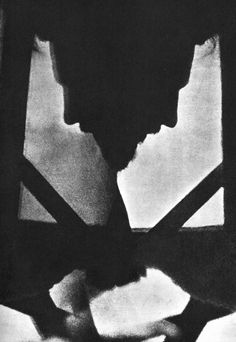 Alvin Langdon Coburn (1882-1966) began generating his vortographs the same year they were first displayed in his one-man show at the Ca... 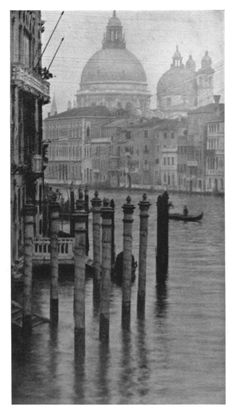 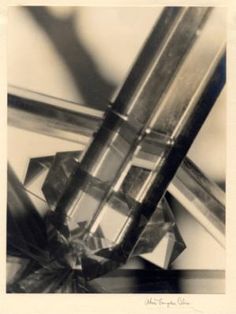 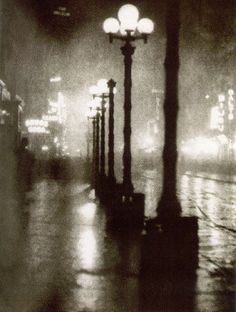 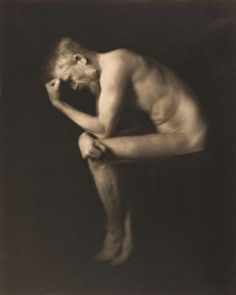 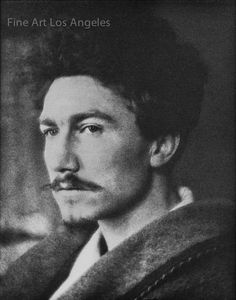 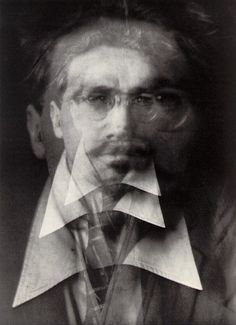 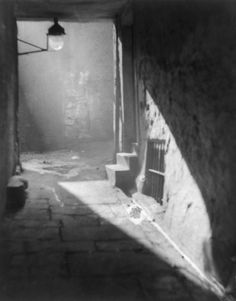 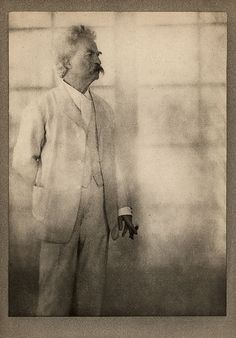 Mark Twain, Stormfield | The Art of the Photogravure

. Celebrating the beauty and history of the photogravure process and the important role it has played in helping photographers and pulishers in their mission to establish photography as a fine art. The only online collection of Camera Work, as well as examples from the early work of Peter Henry Emerson and Alfred Stieglitz to contemporary work being produced by many of todays most prominent photographers. 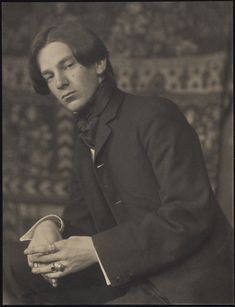 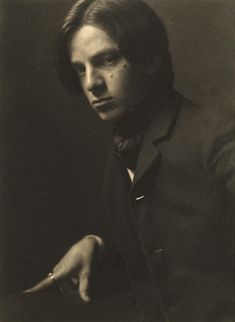