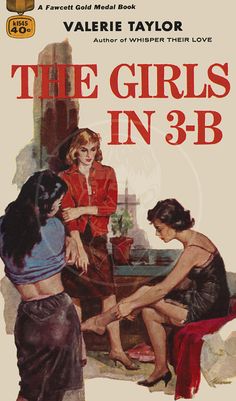 This is a 10 x 17 giclée canvas print stretched on a 5/8 wooden stretcher bar and finished with a clear satin polyacrylic varnish to prevent surface scuffing. It is a reproduction of a cover of a vintage paperback from my personal collection. For examples of completed canvases, see the additional 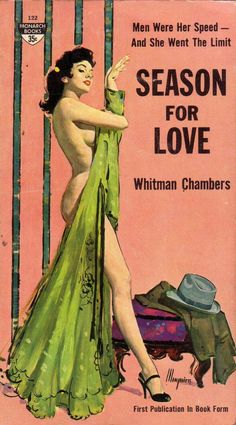 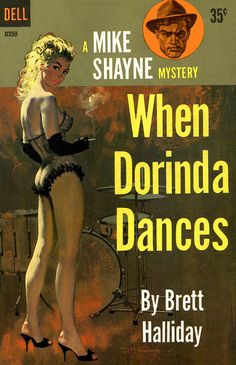 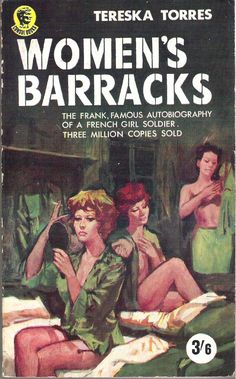 1. From what Google tells me, this is an early example of lesbian pulp. It was originally published in French (but never in France), and tells the story of the Free French Army women's barracks in London during WWII based on the author's apparent experience in them. Though some reviews say the writing itself isn't particularly pulpy, the various covers (and there are quite a few) very much are. 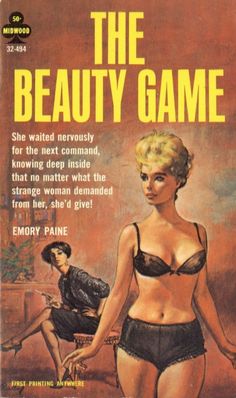 Part of a month-long celebration of artist Paul Rader’s work. Drink with the Dead , by J.M. Flynn (Ace, 1959). This standalone novel b... 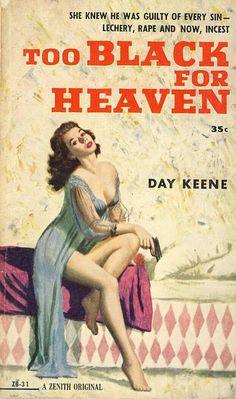 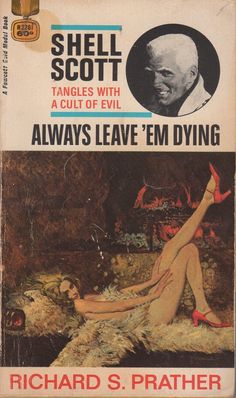 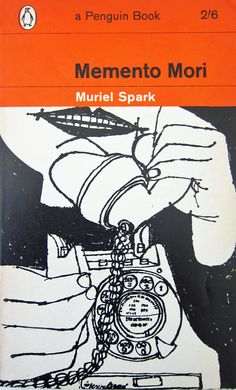 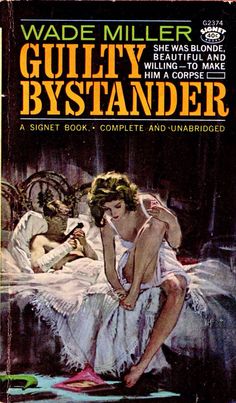 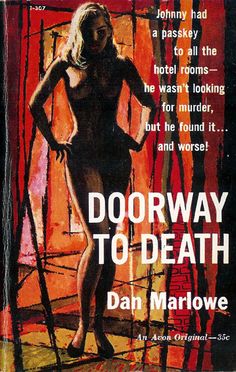 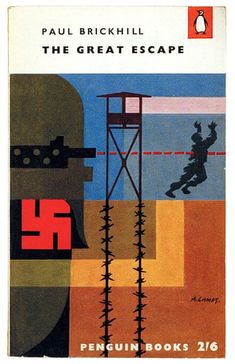 Penguin book covers through the years – in pictures 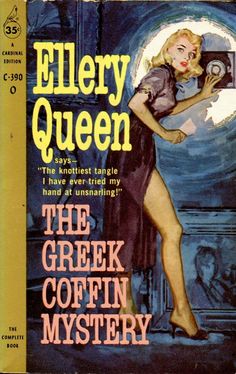 Much of my time lately has been devoted to working on a crime-fiction encyclopedia project , writing about the two Brooklyn-born cousins--... 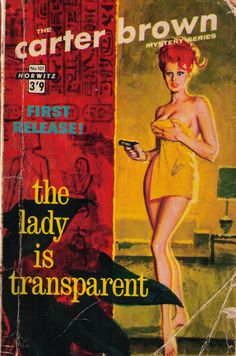 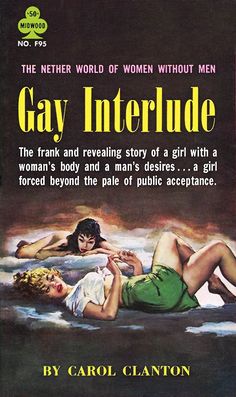 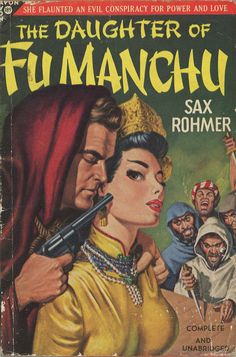 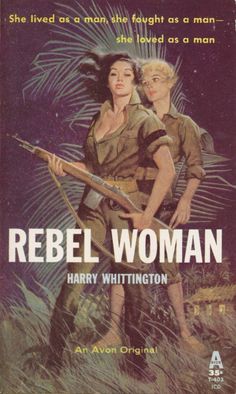 Hey, Sarge, I'm ready for those nocturnal maneuvers you mentioned.