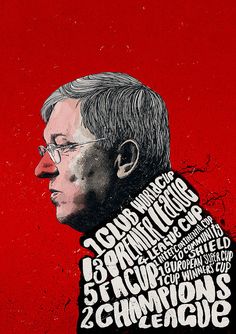 Sport magazine cover highlighting Sir Alex fergusons' retirement and his 38 trophies and Manchester United manager I'm releasing this as a limited edition print series to commemorate the retirement Britain's most successful football manager. Limited Editon of 100 A2 ( 420 × 594 mm or 16.54 × 23.39 inches ) Giclee Print on 280 gsm Archival Paper. Best Quality print you can get! Will be posted in a secure cardboard tube. All of my prints are based on illustrations made by me and are… 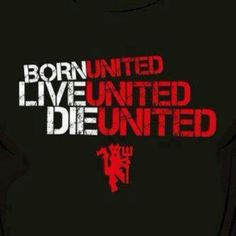 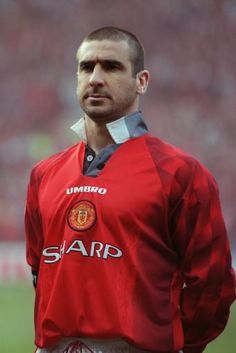 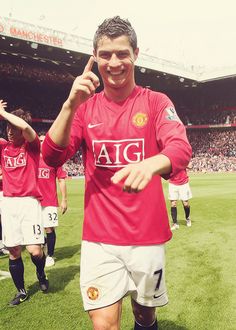 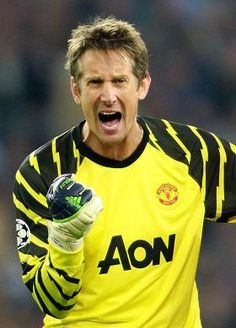 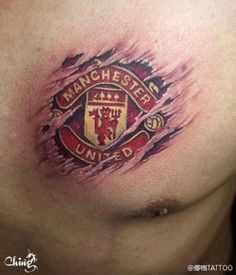 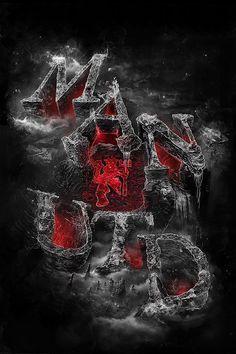 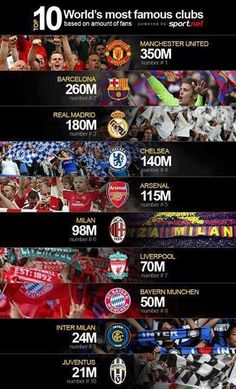 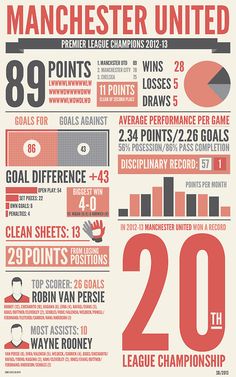 Welcome to ManchesterUnitedSource: This is a fansite dedicated to Manchester United. Here you'll find edits, gifs, news and anything related to the club and all United players. If you have any... 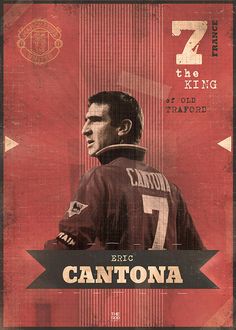 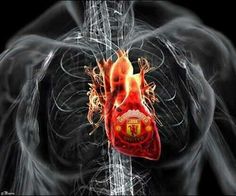 Manchester United is always in my heart.... 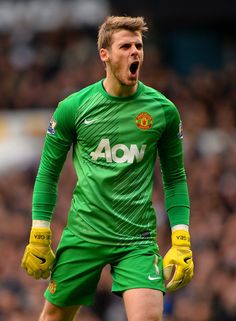 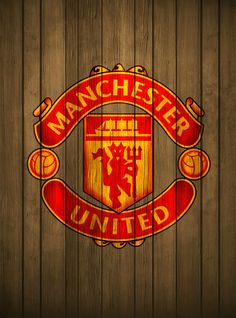 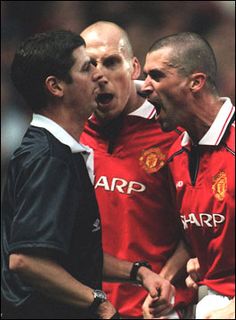 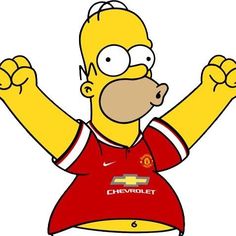 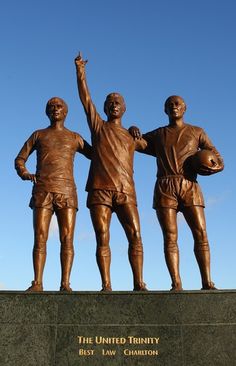