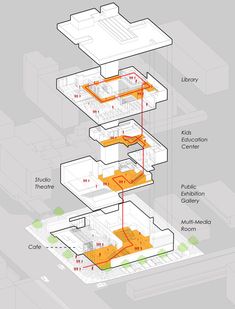 Gallery of The You Art Centre / Atelier Global - 28

Image 28 of 41 from gallery of The You Art Centre / Atelier Global. Analytical diagrams 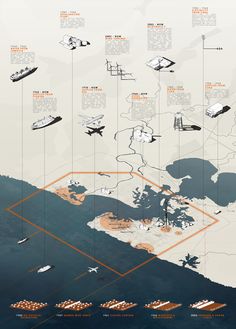 STUDENTS: The Logic of Guantanamo by Bozar Ben Zeev - THE FUNAMBULIST MAGAZINE 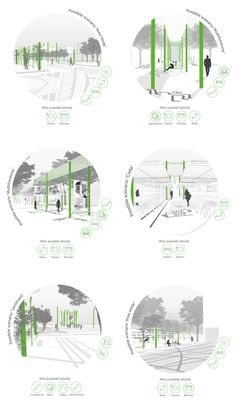 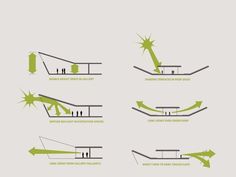 Ultimate Guide to “Green Up” Your Design - sustainable architecture

A massive guide to help you improve the environmental and sustainable architecture credentials of your design including a wealth of resources. 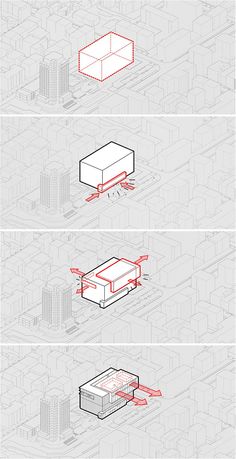 the proposed 'library' is constructed using a mix of monochromatic polycarbonate and glazed panels, with a dominantly white marble interior. 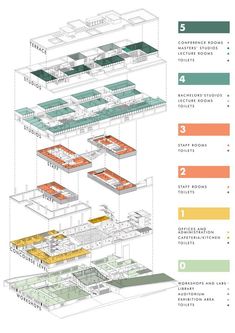 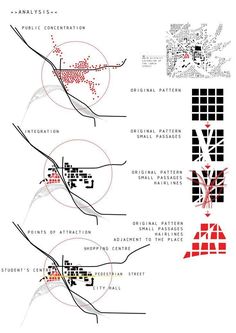