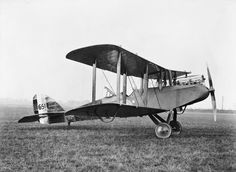 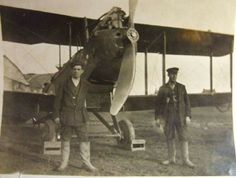 The Airco DH.9 (from de Havilland 9) - also known after 1920 as the de Havilland DH.9 - was a British bomber used in the First World War. A single-engined biplane, it was a development of Airco's earlier, highly successful DH.4 and was ordered in very large numbers for Britain's Royal Flying Corps and Royal Air Force. 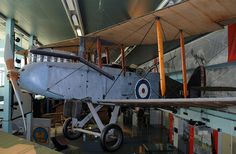 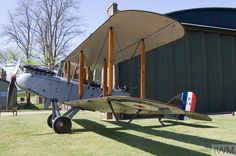 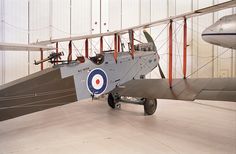 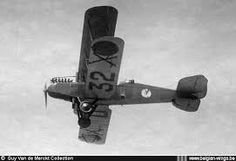 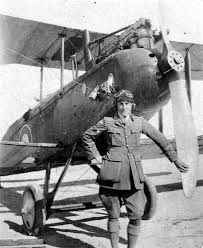 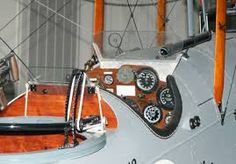 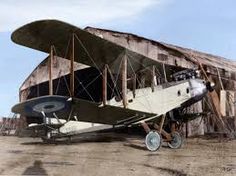