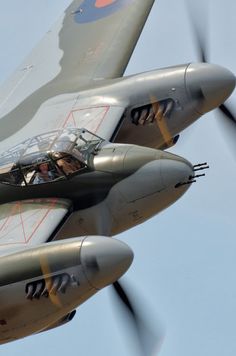 From Texas to Northern Nevada. I post things of beauty to me,Music blog iherethat, Landscapes, Animals, people, Cool Cars,plenty of Variety! Some retro, some modern and SFW pictures!! ENJOY! 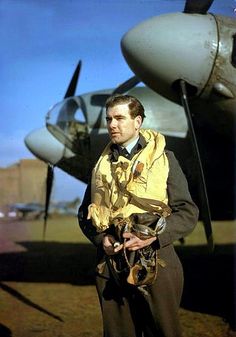 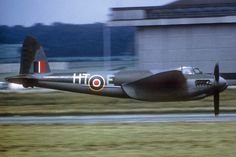 LOW PASS it dont get much lower! Mosquito - BFD 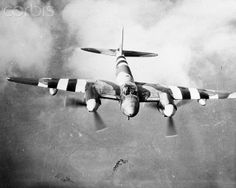 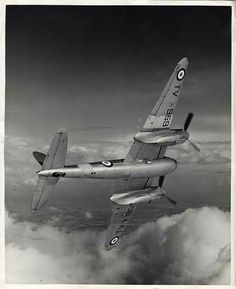 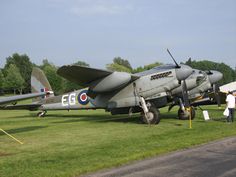 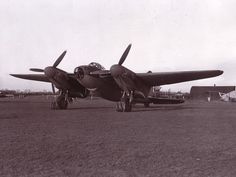 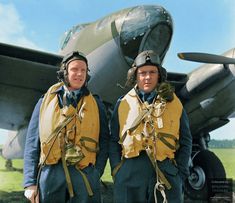 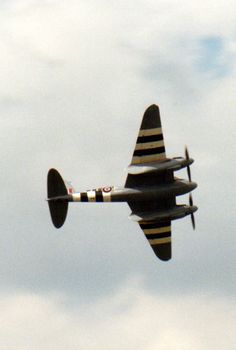 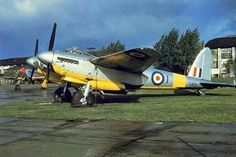 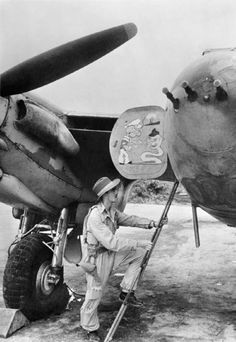 34 Pictures of the Best Warbird of WWII - De Havilland Mosquito

‘We believe that we could produce a twin-engine bomber which would have a performance so outstanding that little defensive equipment would be needed’. 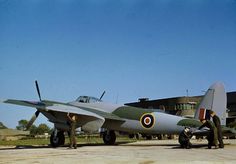 The de Havilland Mosquito was a twin engined aircraft used in World War Two that performed multiple roles as a fighter aircraft and a fighter bomber. 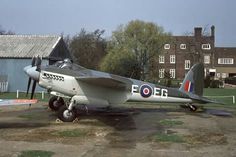 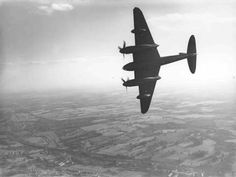 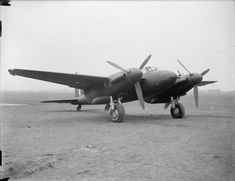 Mosquito NF Mark II, DD609, fitted with AI Mark IV aircraft interception radar, at the De Havilland Aircraft company's aerodrome, Hatfield, Hertfordshire, from where it was flown to the Aeroplane and Armament Experimental Establishment at Boscombe Down,Wiltshire, for tests. DD609 saw service with No. 151 Squadron RAF, and later with 54 Operational Training Unit.