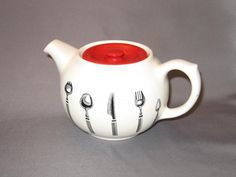 Find many great new & used options and get the best deals for Bristol "Long Line" Kitchenware, Pountney & Co. Ltd, Teapot at the best online prices at eBay! Free delivery for many products! 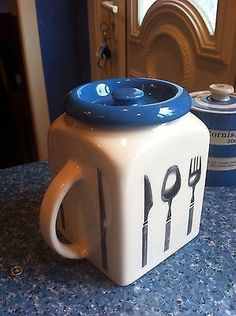 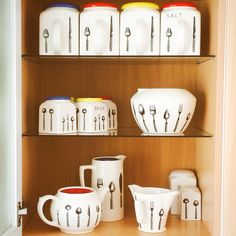 My Bristol Longline collection from the Pountney factory which closed in 1969. 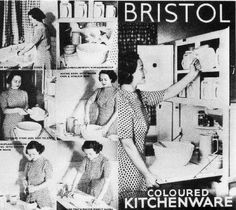 By 1673 Edward Ward was operating Collins’s pottery at St. Anne’s and ten years later he built another works known as the Temple Pottery, as it was adjacent to the Temple Church. This factory remained in the Ward family until 1746, and passed through the hands of various owners until John Decimus Pountney first acquired an interest in it in 1813. 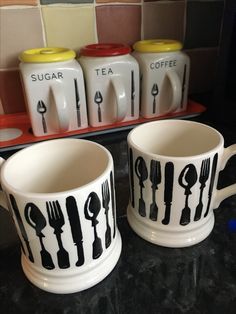 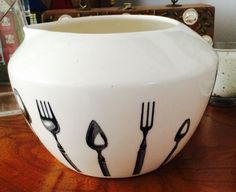 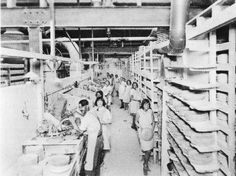 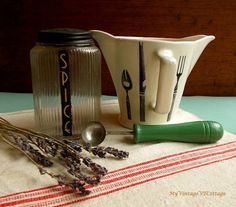 This is a wonderful and hard to find vintage English Bristol "Long Line" series measuring cup with black kitchen utensils made by Pountney. It is in fabulous condition with the double spouts intact and all the maker's marks clearly defined on the bottom. The bottom even states that the cup has been "awarded the official seal of the Good Housekeeping Institute." How's that for an endorsement? The measuring cup stands approximately 4 inches high and is 5 1/2 inches from spout to spout… 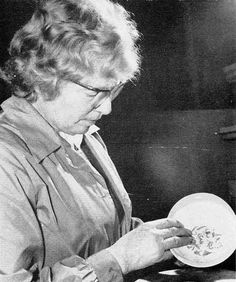 Over a century before Wedgwood invented his Queen’s Ware which was to revolutionise the industry and bring serviceable pottery to everybody domestic ware known as English Delft was being made in Bristol. 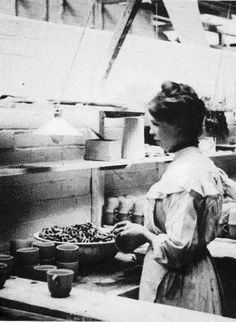 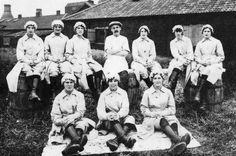