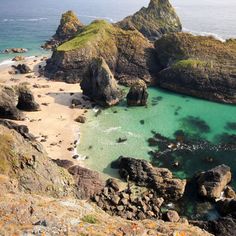 For when you want to avoid the crowds 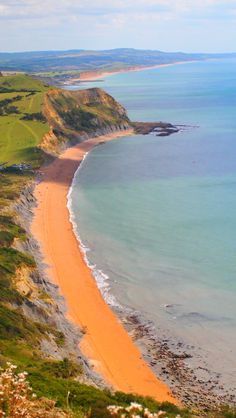 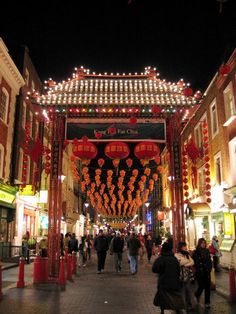 Chinatown is one of London’s most famous tourist attractions. Located in Soho, the area is a short walk from Leicester Square and Piccadilly Circus. London’s original Chinatown was located in the East End, but the bombing incurred during The Blitz led to the original Chinatown’s decline and London’s Chinese population, boosted by newly arrived immigrants from Hong Kong, soon began to relocate to Soho. By the 1960s the ‘new’ Chinatown was truly established. 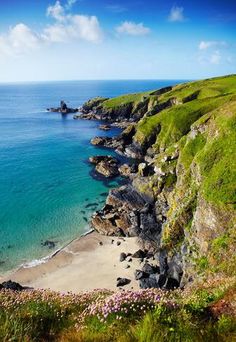 Spot wildlife at Lizard Point, walk the wide open spaces of Bodmin Moor or simply relax on the sands of the Roseland Peninsula. 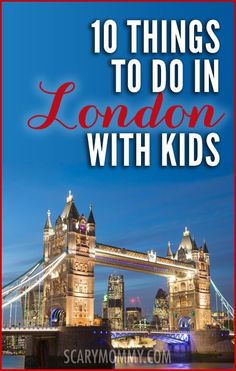 Things To Do in London With Kids

Thinking of traveling to London, England with kids? Nan has done it with her kids and has given us a list of the top ten London family-friendly destinations not to miss in Scary Mommy's travel guide! summer | spring break | international family vacation | parenting advice 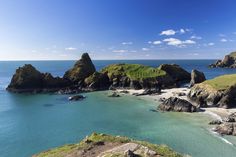 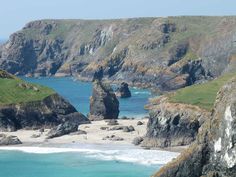 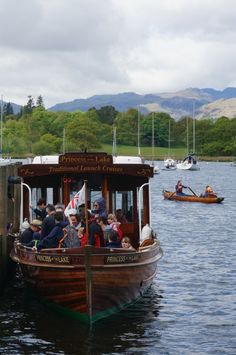 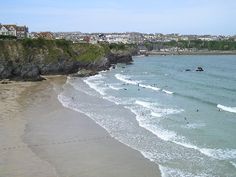 UK Travel Tips â€˜nâ€™ Tweets: What to do and see in Newquay

I asked for tips on what to do and se on the Newquay stop of the Summer 09 UK Blogging Tour on the blog and on Twitter. Below are the tips I received, so if